Convicted dentist suspended, censured for verbally abusing cops and hitting 1 of them while drunk 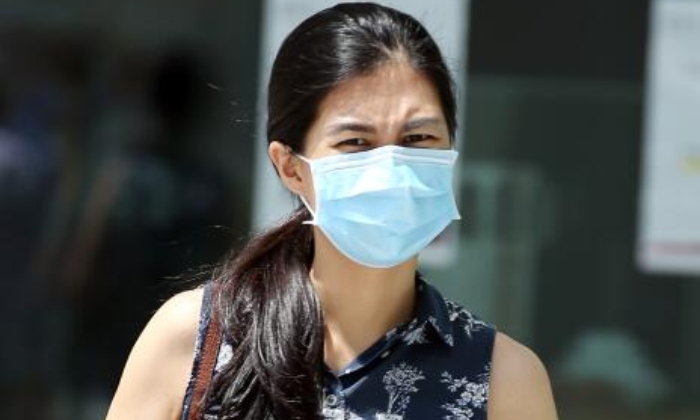 A dentist who was convicted in 2020 of verbally abusing two police officers and using criminal force on one of them has been suspended from practice for four months.

Felicia Lee Ziying, 31, who was intoxicated at the time, hurled vulgarities at police officers and also hit one of them in the arm at a petrol station in Holland Road in the early hours of Aug 7, 2018.

In a statement on Wednesday (July 13), the Singapore Dental Council said it started a disciplinary inquiry against Lee on March 21 this year. The move followed a referral by the council's complaints committee on her criminal convictions.

Lee was no longer on the list of registered dentists on the council's website when The Straits Times checked on Wednesday.

In a 2020 ST report, she was still listed on the website and her primary place of practice was stated as Q&M Dental Surgery (Clementi).

In its inquiry, the council pressed one charge against the dentist and she was found guilty.

The charge stated that her conviction implied "a defect in character which made her unfit for the profession", the council said in its statement.

The disciplinary committee said Lee's violent and abusive conduct against police officers and her actions damaged the reputation and public confidence in dentists.

The committee added that it was a "discredit to the proper standards of conduct and behaviour expected" of dentists.

As part of her punishment, Lee was suspended for four months, starting on June 1, and censured. She also had to write a letter to the council stating that she would not re-offend and was ordered to pay the costs of the proceedings against her.

Related Stories
Woman scarred and in pain after 'most traumatic' root canal treatment at Sengkang dental clinic
Dental assistant continued to steal from clinic despite being given second chance
Man arrested after dispute over toilet queue in bar, hurling vulgarities and racist remarks at police
More About:
dentist
suspended
abuse
police
vulgarities
drunk