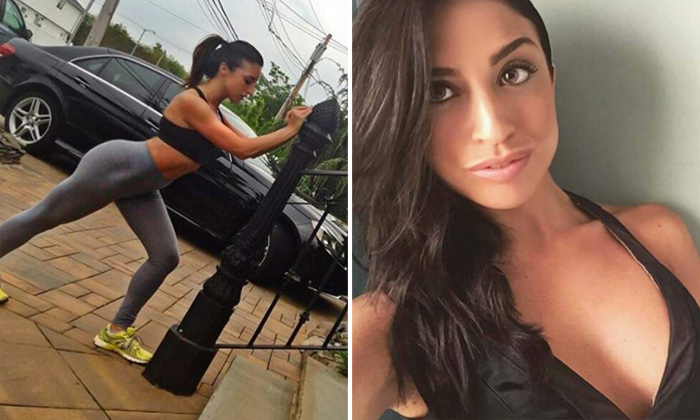 A 30-year-old jogger in New York City who was initially reported as missing was found dead in a marshy area with her running tights pulled halfway down.

Neighbours said she had a 'routine jog', going jogging with her father nearly every night before he suffered an injury and could not do so.

Vetrano’s father had urged her not to go jogging in that area without him.

That day, while running in the afternoon along the bike path, Karina was texting with a friend, but “at some point that stopped".

Then her father repeatedly called her cellphone, but she did not pick up -- that was when he got worried.

Her dad contacted his neighbour, an NYPD police chief, who immediately called 911.

Her father was the one who found the body face down during a police search.

“The [medical examiner] needs to confirm that, but there were marks on the body that were consistent with sexual assault."

A neighbour named John said her father had asked her not to go into the 'weedy' area.

“They found her phone over here [on the path] . . . If these weeds weren’t this high, we would have seen her,” John said, adding that “all girls know not to walk along these weeds.”

Along with her dad, Karina was an avid runner.

In a recent snapshot with her dad on his 60th birthday, Vetrano called him her “hero” and said, “I’m so blessed to have a father I can call my best friend.”