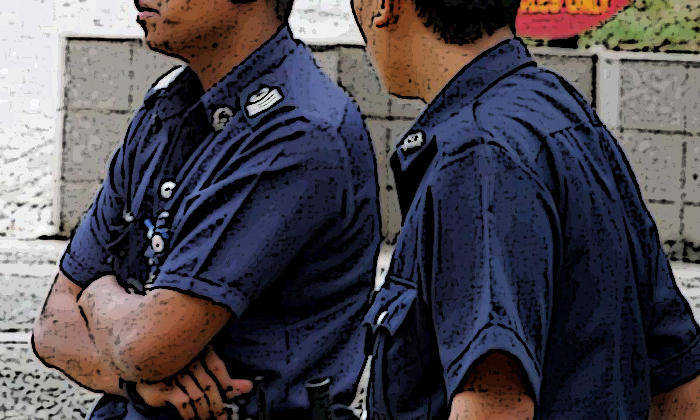 Identifying themselves as police officers, four men asked victims at Sentosa Boardwalk for their wallets to check on their identities.

When the wallets were returned to the victims, cash of $390 was found to be missing.

The four men fled upon being confronted by the victims.

The police were alerted to the incident at around 6.30am on Wednesday (May 1) and arrested the four men, all aged 17, on the same day.

They will be charged in court on May 3.

In a statement, the police reminded members of the public to be vigilant and wary of people who may impersonate as police officers to facilitate the commission of their criminal acts.

They said: "If in doubt, they should request for the police officer’s Warrant Card to verify his identity before complying with the instructions of the officer.

"A genuine warrant card will have identification features such as the police crest, the photo of the officer, his name and NRIC number.

"When the card is tilted at an angle, the holographic word "POLICE" will also appear below the officer's photograph."

Members of the public should call 999 when in doubt.

Check out more information on how to identify and verify the authenticity of a police officer here.