15 under investigation for illegal gambling activities 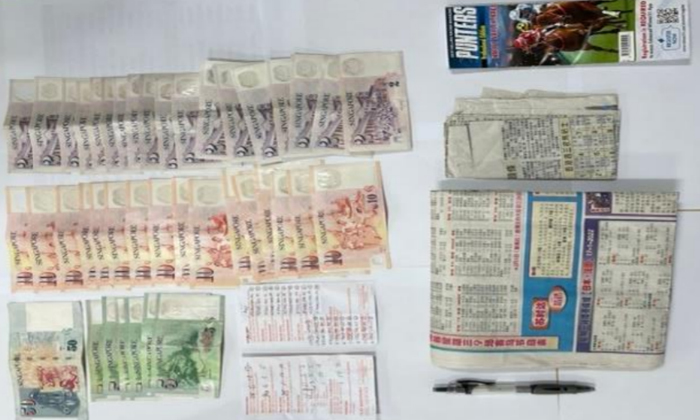 The police are investigating 15 individuals, aged between 38 and 86, for their suspected involvement in illegal gambling activities.

In addition, a 38-year-old woman is also being investigated for an offence under Remote Gambling Act.

The police said they take a serious view against all forms of illegal betting activities. Members of the public are advised to steer clear of such activities. Those found engaging in illicit activities will be dealt with sternly in accordance with the law.