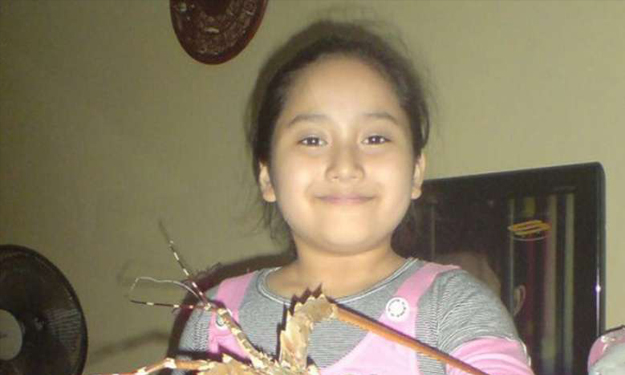 There was no evidence that a 14-year-old girl who died after falling four floors at Spectra Secondary School in October last year had attempted a parkour stunt, despite allusions to this on social media, a coroner said on Wednesday (April 6).

Shina Adriana Hendricks Jones had instead voluntarily taken up a challenge to climb over a parapet, but she lost her balance and fell.

On Wednesday (April 6), State Coroner Marvin Bay found her fall to be "entirely accidental" and her death to be a "tragic misadventure".

"The allusions to parkour, taunting, bullying or being out on a dare to undertake a dangerous stunt are not borne out by subsequent investigations," he said. "These may be attributed to the pervasive and perplexing power of the Internet, and social media in particular, to spread memes, and proliferate accounts that may not necessarily accord with reality, and consequently shape impressions that are coloured or distorted."

The coroner's inquiry heard that on the morning of Oct 20 last year, Shina and her schoolmates were watching a movie in a room on the fourth floor instead of having their physical education lesson because of the haze. At about 9.10am, they had a toilet break.

A group of male students, who saw a classmate stretching his left leg on the railing at a corridor near the toilet, jokingly challenged him to stand on the parapet, on the other side of the railing. When pressured, he retorted: "You all talk so much, you all do lah".

The comment was not directed at anyone in particular, but Shina, who was standing behind the group, went forward and told the classmate that she could do it.

A teacher carried out cardiopulmonary resuscitation. The student was taken to Khoo Teck Puat Hospital, where doctors found traumatic brain and spinal cord injuries, and multiple fractures of the skull.

She was transferred to KK Women's and Children's Hospital in the afternoon, but her condition worsened and she died shortly after midnight.

Two schoolmates, who were close to Shina, told police investigators that she was not someone who was easily bullied and would fight back if picked on. They also said she never expressed any interest in parkour - a sport in which practitioners get from one point to another in the fastest possible way, using moves such as climbing walls and jumping over obstacles.

But a photo of her sitting on the ledge on top of a building, which she posted on her Facebook page, might have sparked an impression of her interest in parkour. The photo was shared by many online, which caused Shina to be upset, and she deactivated her Facebook account, the court heard.

Shina's father, Mr Andre James Hendricks Jones, was composed in court. But after the coroner delivered his findings, he sobbed and was comforted by relatives.

Shina's aunt, Ms Sandra Ross, told reporters that he frequently visits her grave. "We just want closure. It has been hard. Anyone who loses a child will find it very difficult (to cope)," she said.

Shina's school said: "We will always remember Shina fondly as a happy student and she will be dearly missed."