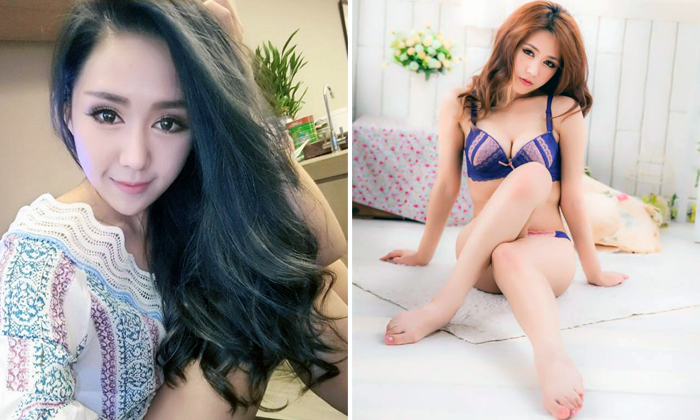 The Kuomintang political party (KMT) once ruled China, but have since fallen into decline in recent times.

However, they are trying to change that by hiring an alluring new delegate to attract more youth members.

Her appearance has been compared to celebrities like Fan Bingbing and Ivy Chen.

Li, who is also the god-daughter of outgoing party chairwoman Hung Hsiu-chu, was elected as a KMT party delegate recently.

The model hopes to attract young people back to the party after many youth members left KMT and joined the Democratic Progress Party (DPP) instead.

"The DPP does not have a monopoly on love for Taiwan, if people are born and raised Taiwanese, don't they all love Taiwan?

"I say that the party imbalance is not the blessing of the Taiwanese people, the KMT needs more young people to keep moving forward.

Only time will tell if this strategy will work for KMT, after the party lost the presidential elections last year and control of the government for the first time since it was founded by Sun Yat-sen nearly a century ago.