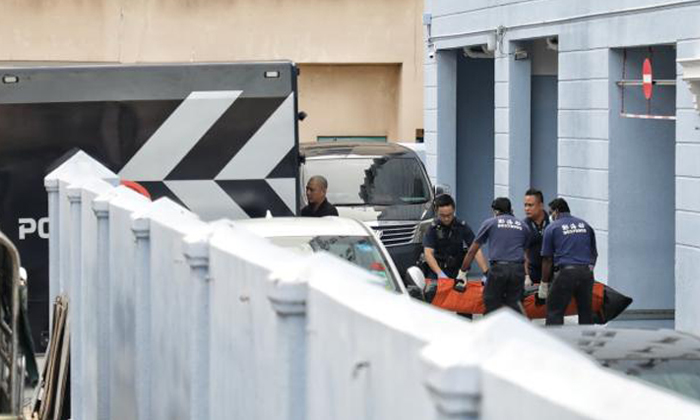 A 53-year-old woman was found dead in a hotel room at Lorong 18 Geylang on Dec 5.

The police, who were alerted to the case of unnatural death at around 2.43pm, said the woman was found lying motionless and was pronounced dead by paramedics at the scene.

According to Lianhe Wanbao, the deceased is a Permanent Resident in Singapore.

She had checked in on Nov 27 and was supposed to check out on Dec 4, but later contacted the hotel to extend her stay by one day.

When she did not show up after the check-out time on Dec 5, hotel staff visited her room, where they found her hanged.

Reporters who visited the scene saw three police cars and a Crime Scene Investigation (CSI) vehicle parked outside the hotel.

The body was seen being removed from the hotel after three hours.