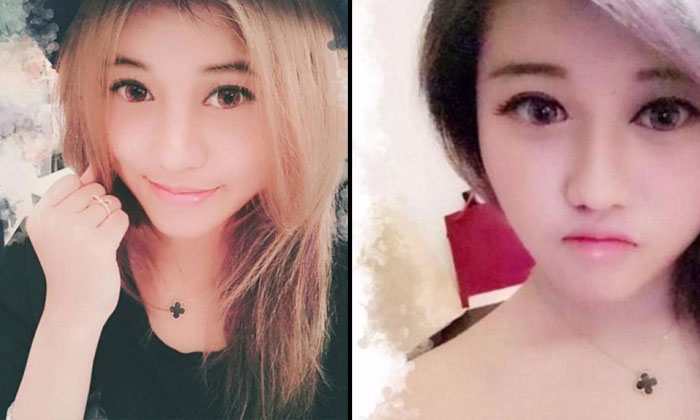 A Malaysian student residing in Australia pleaded innocent for allegedly spending A$4.6m (S$4.92m) which was mistakenly given to her by a bank.

On Tuesday (Dec 13), Christine Jiaxin Lee, 21, pleaded innocent to the charges against her at the Downing Centre Court in Sydney, reported AsiaOne.

And her lawyer Hugo Aston, told the Daily Mail Australia that her legal team would be "vigorously defending the charges" of dishonestly obtaining financial advantage by deception and knowingly dealing with the proceeds of the crime.

"We feel confident our client will be acquitted," said Aston, adding that Lee's family travelled from Malaysia to support her through the matter.

"Her family are fully supportive of her. We are very much a united team."

According to Aston, Lee plans to return to Malaysia once the case concludes.

However, Lee's family members were not present in court on Tuesday.

Back in August 2012, Lee had opened a statement account with Westpac Bank where the bank then mistakenly gave her credit on the account in the form of an unlimited overdraft.

The chemical engineering student who has been living in Australia for five years now, later used th money to go on a shopping spree for luxury handbags and shoes even though she was contacted many times by Westpac and the police.

She was charged in May for dishonestly obtaining financial advantage by deception and knowingly dealing with the proceeds of the crime, following her arrest at the Sydney Airport while trying to board a flight back to Malaysia.

Related Stories
You'll be shocked when this chiobu reveals the other side of her face
You'll lose faith in the Internet after seeing what this Instagram beauty looks like in real life
Bank employee saves elderly woman from falling for love scam to send $1,650 to 'pilot' in Kuala Lumpur
australia
Malaysia
chiobu
crime
illegal
courtroom
unusual
shopping