The all new Super Mario runs on a lot of data 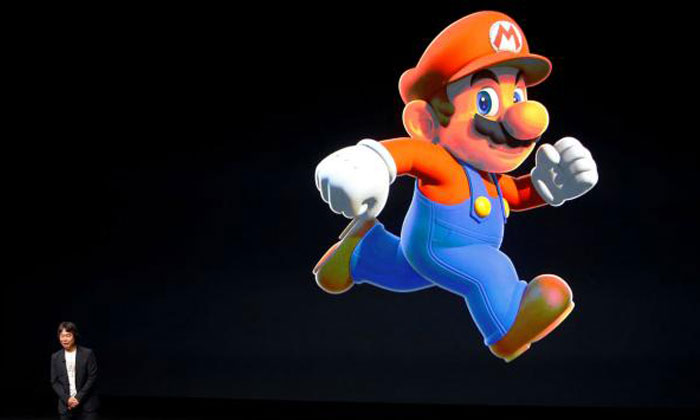 As we all know, Super Mario run was officially released on Thursday -- yay that means a new game to rave about.

Unfortunately, before we start running our Marios, it's good to note that the game does consume loads of internet data.

According to a report by The Jakarta Post, the game consumes 40 megabytes to 60 MB of internet data per hour, which equals 180 MB for a three hour game.

If users play the game for three hours per day, it could consume up to 1.2 gigabytes per week.

Even the game creator Shigure Miyamoto warned that Super Mario Run would require a strong internet connection to prevent users from downloading the game for free.

While yes there is a free offline version -- it is said to create piracy risks.

In the meantime, users are suggested to subscribe to unlimited internet data or use Wi-Fi.

Within a few days, Super Mario Run had been downloaded 2.85 million times.

The game is currently only available for iOS devices.