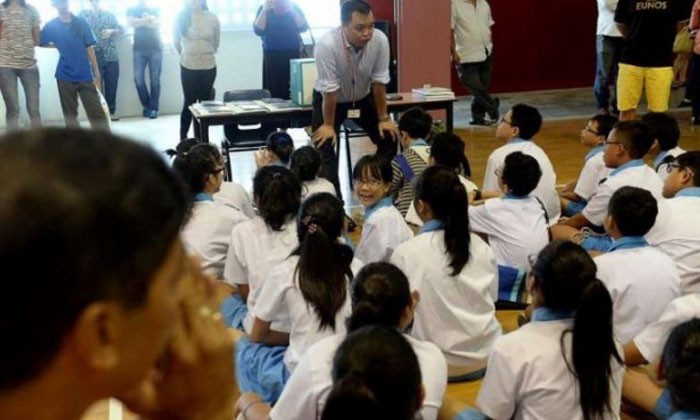 More pupils are passing the Primary School Leaving Examination (PSLE) and can move on to secondary school.

New figures from the Education Ministry (MOE) show that 98.3 per cent of PSLE students were eligible for the express, normal (academic) and normal (technical) courses last year. A decade ago in 2006, the figure was just 97.7 per cent.

The MOE on Wednesday (Oct 5) released its annual set of data on how students from different ethnic backgrounds have fared over the last 10 years.

Indian students showed the most improvement over the last 10 years, with 98 per cent being eligible for these courses at secondary schools. This is an increase of 2.1 percentage points compared with the 95.9 per cent in 2006.

The MOE report also showed that students fared better in the A and O levels over the years.

Last year, 93.1 per cent of A-level students achieved at least three H2 passes, with a pass in General Paper or Knowledge and Inquiry. This is a 6.1 percentage point increase compared with the 87 per cent in 2006.