Students, can you spot the big grammar rule Donald Trump botched FOUR TIMES in a row? 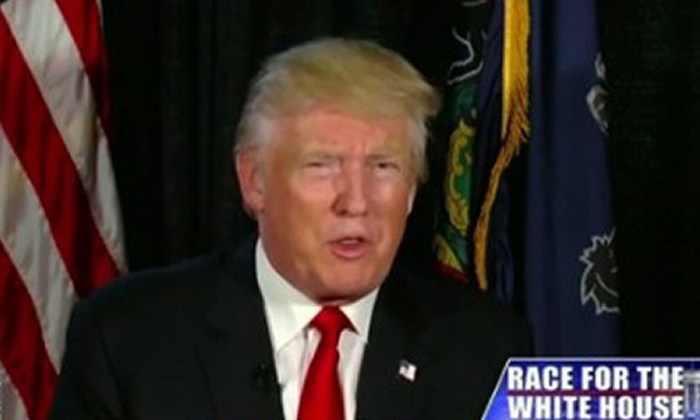 Donald Trump managed to botch one of the most important grammar rules not just once, but four times in a row.

The Republican Party nominee for President of the United States in the 2016 election was criticising The New York Times for their articles about him.

In case you missed it, here is what Trump said:

For someone upset about writing, you'd think he would get basic grammar pinned down.

Trump was using the adjective ‘good’ when he wanted the adverb ‘well.’