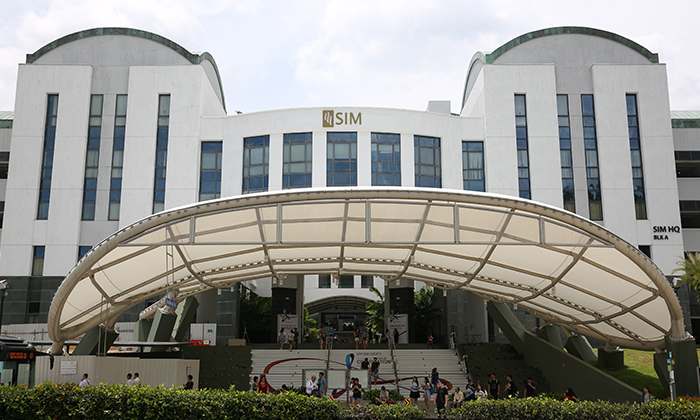 At an extraordinary general meeting on Thursday (Nov 11) night, its members voted in favour of a government proposal to bring the university under the ambit of the Education Ministry (MOE).

As an autonomous university, UniSIM would receive government funding and be subject to government oversight but have the flexibility to set its own direction and differentiate its educational offerings.

In a Facebook post on Thursday, Minister for Education (Higher Education and Skills) Ong Ye Kung said he was "delighted" that SIM members voted in favour of MOE's proposal.

"As an autonomous university, UniSIM will support lifelong learning, targeting both students and adult learners, in the domain of social sciences," he said.

The next steps will include legal and legislative amendments to effect changes to UniSIM's governance structure, the rebranding of UniSIM and passing a Bill in Parliament to confer autonomous university status. MOE aims to do all this by the end of next year.

Mr Ong assured all past and present students of UniSIM that they will be considered students and alumni of the new entity, and all graduation certificates issued by UniSIM will continue to be valid and will be considered equivalent to any accreditation from the new autonomous university.

Announcing the move last month, he said that UniSIM will occupy a unique niche in the landscape of Singapore's autonomous universities.

Besides its focus on applied learning in the domain of social sciences, he noted that UniSIM has supported generations of working adults and mature learners and addressed the needs of those who juggle work and study commitments.

He said it is in the context of SkillsFuture, a national movement to enable all Singaporeans to develop to their fullest potential, that it makes sense for UniSIM to become an autonomous university fully funded by the Government.

UniSIM had its beginnings in the Open University Degree Programme, which was started in 1992 to offer part-time degree programmes to working adults.

Building on this, SIM proposed setting up a university for adult learners, and the proposal was approved by the Government in 2005. UniSIM launched its part- time degree programmes in 2006.

Mr Tan Soo Jin, chairman of the SIM Governing Council, said in a statement on Thursday that SIM will work with MOE to ensure a smooth transition for the university, to deepen its role in offering a flexible, work-integrated and practice- oriented education pathway for working adults.

He said bringing UniSIM under MOE's ambit is a positive move "to better fulfil the university's role in the evolving tertiary and manpower training landscape, particularly in alignment with SkillsFuture".