School classrooms to get air purifiers to deal with severe haze 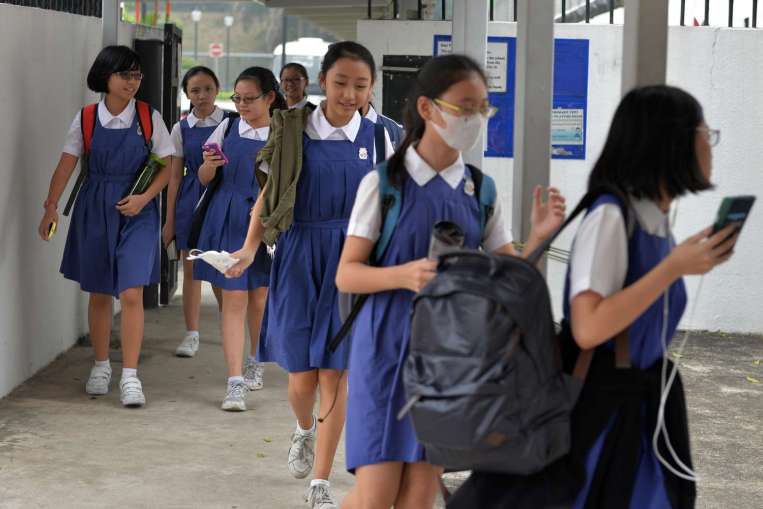 Classrooms in schools under the Ministry of Education (MOE) will be equipped with air purifiers by July in an effort to deal with the severe haze that could hit Singapore again this year.

About 25,000 air purifiers will be installed in classrooms in primary, secondary and special education schools, and in the 15 kindergartens that MOE runs.

This will "further enhance the well-being of our students and staff during a haze situation", Acting Minister for Education (Schools) Ng Chee Meng said in a written reply.

He was responding to a question from Mr Christopher de Souza (Holland-Bukit Timah GRC), who had asked if MOE has plans to use air-conditioners and air purifiers in classrooms when the Pollutant Standards Index (PSI) reading reaches the unhealthy range, or when the reading crosses the 100-point mark.

Mr Ng said the move to put air purifiers in classrooms was done in consultation with the National Environment Agency and the Ministry of Health.

MOE also took into account the "unusually prolonged haze season of 2015 as a possible forerunner of future haze seasons", he said.

In September last year, the ministry ordered primary, secondary and special education schools and its kindergartens across the island to close for a day due to worsening haze conditions. Two O-levelexaminations were rescheduled, affecting about 100 students.

The 24-hour PSI reading then was between 219 and 270, in the very unhealthy range. A PSI reading above the 300-point mark is considered hazardous.

Yesterday, Mr Ng also responded to a question from Non-Constituency MP Leon Perera, who had asked if the primary and secondary school curricula would include detailed explanations on why balloting secrecy remains inviolate in elections.

Mr Ng said the social studies, history, and character and citizenship education subjects teach students about elections here and how they contribute to good governance. But as curriculum time is limited, content needs to be selective and specific topics such as balloting secrecy are not included.

However, students are given references such as the website of the Elections Department, so that they can find out more about the voting process, he said.

This article was first published on Jan 28, 2016.
Get a copy of The Straits Times or go to straitstimes.com for more stories.