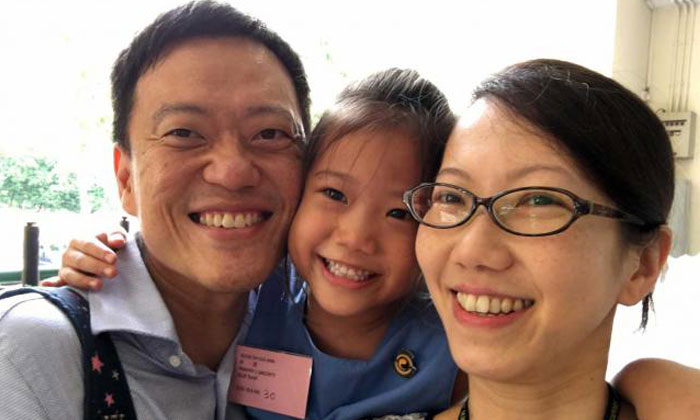 My daughter belongs to the first batch of pupils who will be affected by the major changes to the Primary School Leaving Examination's (PSLE) grading system announced on Wednesday (July 13).

From 2021, the current PSLE aggregate score - or T-score - will give way to wider scoring bands like the grading at O and A levels. There will be eight Achievement Level (AL) bands, from 1 (the best) to 8.

The best pupils can do under the new system is to have a PSLE score of four - for getting 90 marks and above for each of the four examinable subjects. In contrast, the current T-score system grades pupils more finely and is calculated based on a child's actual score weighted against those of his peers.

For me, the best news is how there will now be a tie-breaker system for pupils who have the same PSLE scoring bands. My daughter Ollie, who will be taking the PSLE in 2021, may benefit from it.

Popular secondary schools will always attract the best pupils and always will be oversubscribed. How do the schools pick one over another?

The new tie-breaker system will assign priority to pupils who placed the school in a higher choice order. If needed, there will be a computerised ballot. This also happens now, but as the brands are wider, and more balloting is expected, it levels the playing field somewhat for pupils who might otherwise have been edged out by the very fine T-Score system.

The randomness of a ballot gives everyone within the same band an equal chance of entering a secondary school of their choice.

Short of a simulation test on how last year's Primary 6 cohort results would look like under this new system, there is no way of telling with certainty who will benefit most from the changes.