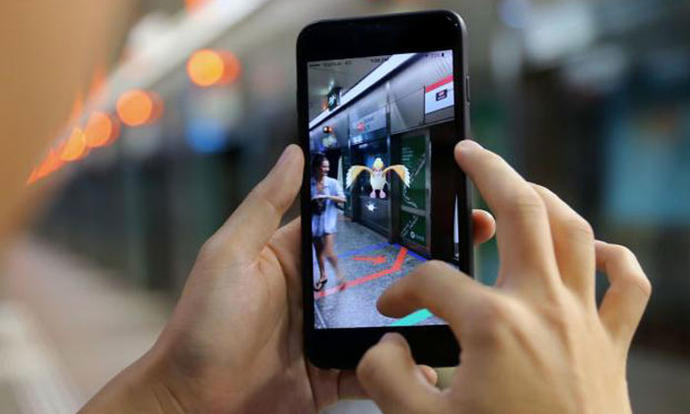 They advised parents to educate their children about strangers at PokeStops, real world locations where players can get free items such as Pokeballs, which are items used to catch and store Pokemon.

On whether Pokemon Go could be used to lure kids into the arms of sex offenders, Dr Carol Balhetchet, senior director for Youth Services at the Singapore Children's Society, said anything was possible.

She said: "There will always be a handful of odd people who will use any situation as an opportunity to suit their agenda and maybe even the innocent (game) Pokemon Go."

Los Angeles Times reported that a PokeStop had been placed at a sign of a sober-living facility that houses released sex offenders in the outskirts of San Luis Obispo, Central California.

As of July 13, no Pokemon players have visited the area.

Tech blogs have suggested that the PokeStop was either placed by the creators of the game or players of the game's beta version, according to NBC affiliate KSBY-TV.

Ms Yeo said: "On the Internet, people can assume whatever identity they want, and children cannot always believe what they say and what they want them to do."