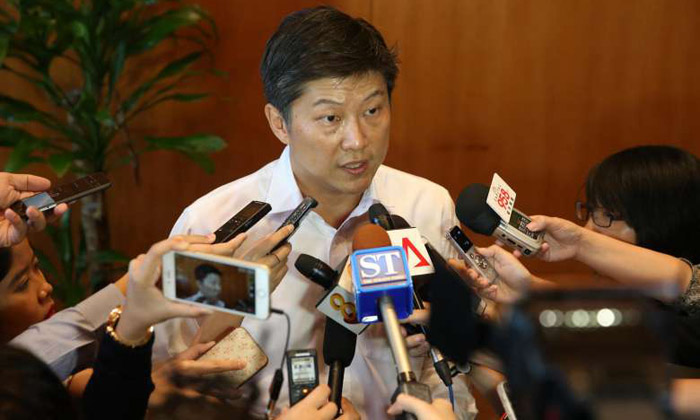 Eight scoring bands known as Achievement levels (ALs) will replace the current Primary School Leaving Examination (PSLE) T-score system, the Education Ministry announced on Wednesday (July 13) as it revealed details on its revamp of the national examination and Secondary 1 posting.

The changes take effect in 2021, which means they will involve those who started Primary 1 this year.

This is how it will work: Pupils will be placed into eight ALs for each subject.

The ALs are then added to form the PSLE score, which will be used for Secondary 1 posting.

Four AL1s in all four PSLE subjects - English, Mother Tongue, mathematics and science - will translate to a score of 4.

The lowest score a pupil can get is 32.

The changes also mean that a pupil's score will also no longer depend on how they do relative to each other, as it is now.