PSLE changes: Parents worry that weaker pupils may not push themselves 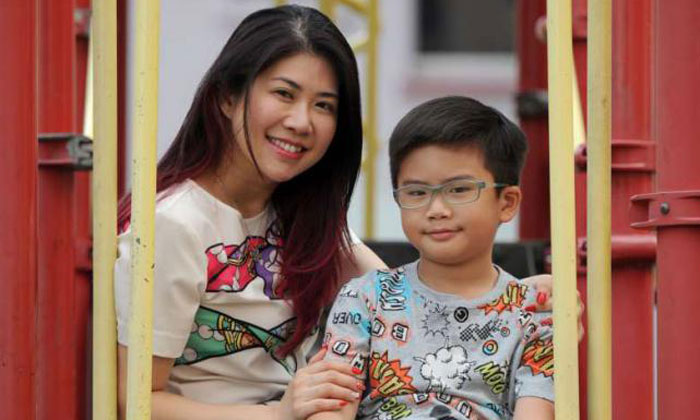 The introduction of eight scoring bands for the PSLE from 2021 has left some parents worried.

They fear that children who struggle academically or face learning difficulties like dyslexia could be less motivated to push themselves.

The problem, they say, is how the bands, called Achievement Levels (ALs), are set up.

While five marks at the higher ALs is enough to fall into a better band in the Primary School Leaving Examination (PSLE), a 10-mark gain at the lower range may still see a pupil end up within the same AL band.

Some parents wonder if this will also discourage teachers from putting in the extra effort for these pupils.

However, schools assure such parents that this will not happen. Under the current system, every mark a child gains means a higher T-score.

Housewife Ho Peiling, 35, who has a four-year-old son, says weaker pupils will have to put in more effort to jump to the next higher band under the new scoring system.

"Even if they work as hard to get, say, 10 more marks, they are most probably going to end up in the same band," she says. "For better pupils, they can move up two bands if they get 10 more marks."

Administrative manager Jenny Subramaniam, 41, who has a five-year-old daughter, says: "Some pupils may think they might as well not try."

Financial adviser Joyce Lim, 46, whose son is in Primary 1 this year, says the new bands appear to be unfair to those who struggle with their academic work.

"It can be demoralising for these children, and their parents," says Madam Lim, who has two other sons aged 13 and 18.

Education experts and psychologists have mixed views when asked if pupils who score within the middle to lower ALs would be less motivated to work harder. Assistant Professor Ryan Hong, from the National University of Singapore's (NUS) psychology department, says there is a risk that "some children will see the wider grade bands as a hurdle". And this could affect their motivation, he adds.

EduGrove Mandarin Enrichment Centre managing director Jerry Theseira says "the incentive for higher-ability students to do better is much greater than for others".