More youths in Singapore getting hooked on drugs 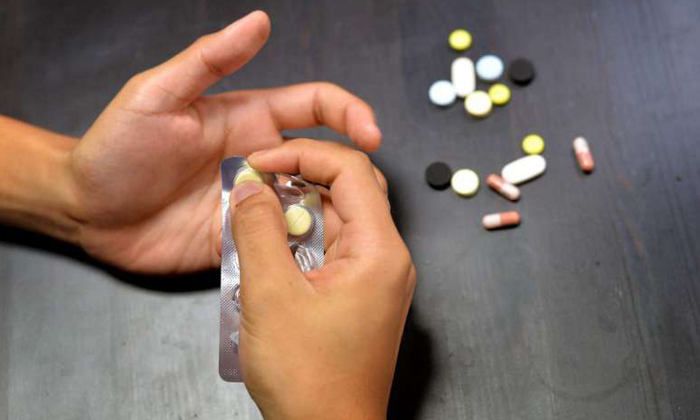 More people under the age of 30 are getting hooked on drugs, according to new statistics yesterday from the Ministry of Home Affairs (MHA).

They made up the bulk of the 729 new drug abusers arrested by the Central Narcotics Bureau in the first half of the year.

Of this number arrested, 485 were below the age of 30 - a demographic that has had an increase in arrests of about 9 per cent from the same period last year, when 446 new drug abusers under the age of 30 were arrested.

This increase is an area of concern highlighted by the MHA yesterday in its release of mid-year statistics from the Home Team agencies.

MHA had previously said it was particularly concerned with growing liberal attitudes toward drugs and a push internationally toward decriminalising drug use.

Yesterday's statistics also show that the number of new drug abusers who are middle-aged is also on the rise. In the first half of this year, 167 new abusers aged 30 to 39 were arrested, about 27 per cent more than the 132 arrested in the same timeframe last year.

Arrests for those aged 40 to 49 also spiked. There were 61 new abusers arrested in the first six months of this year, about 49 per cent higher than the 41 people arrested in the same period last year.

The numbers are not surprising to Mr Abdul Karim, executive director of the voluntary welfare organisation Singapore Anti-Narcotics Association (Sana).

He said Sana, which rehabilitates drug addicts, started seeing more new drug abusers in the 30 to 49 age category about a year ago.

The majority of these drug users abuse methamphetamines or "Ice", he said.

"They have an impression that methamphetamines are a safe party drug that can give them a burst of energy, but don't realise the long-term consequences of these drugs," said Mr Karim, adding that these individuals may come from dysfunctional families or be influenced by their friends.