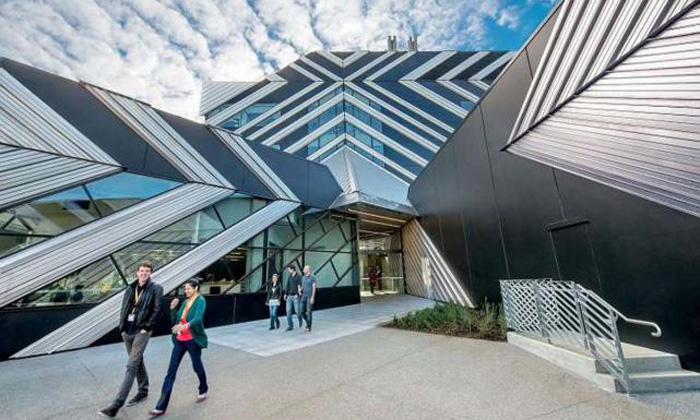 More Singaporeans are heading Down Under for their university degrees, on the back of the fall in the Australian dollar last year.

And, with Singapore recognising more degrees obtained there, numbers are expected to pick up even more.

Latest figures from the Australian High Commission show that nearly 1,800 Singaporeans started their studies at Australian universities this year, the highest figure since 2012.

This is a rise of more than 10 per cent from 2015, according to statistics. Of this, three in four are undergraduates and the rest post-graduates.

The last time the figure was at this level was in 2012, when 1,791 Singaporeans made up the intake of Australian universities.

The Australian dollar has weakened since last year, because of slowing global demand for the country's commodities exports.

The falling Australian dollar was one reason 18-year-old Busyra K. H. Kamuruddin went to the University of Tasmania (Utas) as a first-year law student.

"It is cheaper than in Britain," she said. "Australia is closer to home too. My older brother's application to the School of Medicine in Utas was also accepted, so I have a part of my family there while I study."

An Australian High Commission spokesman said: "We believe that one of the reasons for growth in commencements is the increased profile of Australia in Singapore last year, particularly due to the signing of the CSP (Comprehensive Strategic Partnership).

"The lower (Aussie) dollar has helped somewhat by making a quality education in Australia more affordable but other things are more important.

This includes the number of Australian universities in the world rankings... Australian qualifications are also recognised globally for employment."

Earlier this year, a new landmark agreement was reached between Singapore and Australia.

It builds on the CSP, which was first announced last year by Prime Minister Lee Hsien Loong and the then Australian Prime Minister, Mr Tony Abbott.

Under the agreement, Singapore will recognise Juris Doctor (JD) degrees from 10 Australian universities, whose law degrees are already recognised.

The JD programme is a postgraduate course one can take after earning a bachelor's degree in some other discipline.

Singapore will also recognise postgraduate medical degrees from the University of Queensland and the Australian National University, as well as 15 more allied health qualifications in occupational therapy, physiotherapy and speech therapy.

The Australian High Commission spokesman said this creates more "opportunities for Singaporeans to take these courses in Australia and then have their qualifications recognised on their return to Singapore."

Mr Justin Thia, 21, a first-year law student at Melbourne's Monash University, settled on Australia as its universities are "known internationally for their high standard of education and have been increasingly recognised in Singapore".

"Australia is also significantly closer to Singapore than Britain, allowing me to be closer to my family and friends... my brother is also studying in Melbourne."

He added: "The culture in Australia was also more interesting to me... Outdoor activities are a staple in Australia and engaging in activities such as hiking or taking road trips makes my university experience all the more exciting and memorable."