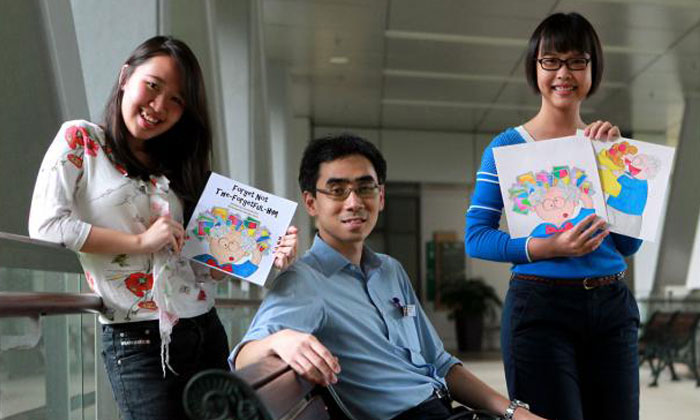 Questions such as why Singaporeans shun certain jobs, how they commute and the needs of a fast-ageing population could be subjects of more in-depth study, as the Government pumps $350 million into social sciences and humanities research.

The findings could impact the country's future policies, with Singapore grappling with issues such as social cohesion and technological changes.

Mr Tharman, who is also Coordinating Minister for Economic and Social Policies, announced the latest funding push yesterday, as he called on Singapore to build up its community of home-grown researchers and thought leaders in social science and the humanities.

The money from the Ministry of Education (MOE) will help underwrite scholarship and research grants in these two disciplines over the next five years. It is a 45 per cent increase of its spending in both disciplines in the last five years.

Mr Tharman gave an update on the work of the new Social Science Research Council (SSRC), set up in January to provide concerted direction for social science and humanities research.

In May, it launched a grant to support studies addressing future needs here and in Asia.

So far, 70 proposals from eight institutions, including the National University of Singapore and Singapore Management University (SMU), have been received.

The results are expected to be announced early next year. A second grant call will also be launched next year, said Mr Tharman, who was speaking at the launch of the SMU's Institute for Societal Leadership.

"Our region today is a fascinating and fertile ground for study but scholarship has not caught up with its growing importance," he noted.

"We can and must build up this scholarship in the region that can inform and spur both policy reform and the initiatives of societal leaders."

But looking ahead, more work needs to be done in the social sciences, said former top civil servant Peter Ho, now the senior advisor for the Centre for Strategic Futures, who is leading the SSRC.

He noted that Singapore has built up strong research in the areas of science, technology, engineering and medicine.

But work in the social sciences has been "relatively under-developed", he said, adding: "Policies as we formulate them need to be better-informed by not just by the technical solutions... but informed by societal insights."