Math mix up: Most students performed better than their prelims 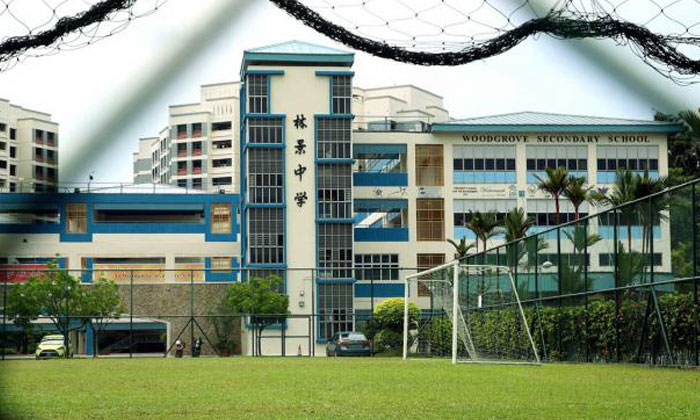 And many would have been relieved: The majority received grades that were similar to or better than the results for their schools' preliminary exams, said the Singapore Examinations and Assessment Board (SEAB).

But some students told The Straits Times that their results for the subject had dropped a few grades.

The SEAB did not give a breakdown of students who had fared better or worse.

Last October, 73 Secondary 5 students - 24 from Ahmad Ibrahim Secondary School and 49 from Woodgrove Secondary School - sat the wrong O-level maths paper after a mix-up in the subject codes during registration.

The SEAB told The Straits Times that the overall performance of the affected students was "comparable to the respective schools' past performances" for the subject at the O levels.

Woodgrove Secondary student Mira Shafiqah was among those whose grades improved.

The 18-year-old, who attained a B3 for maths at her preliminary exam, scored an A2 at the O levels.

She said many of her schoolmates received grades within expectations.

Several, however, did not expect to fare poorly for the subject.

An Ahmad Ibrahim Secondary student, who declined to be named, went from an A1 to a C5.

"It was a big shock," he said. "Many of my classmates got similar results."

During the exam, students came across a few questions they were unfamiliar with.

They later realised that the paper they had taken was different from the one they had studied for, after comparing the subject code on their entry proofs with that of their 10-year series.

The SEAB said the two schools in the mix-up "had indicated the wrong syllabus code during the registration process".

Both schools admitted their oversight.

After the schools learnt of the error, they immediately notified the SEAB to ensure the students took the maths Paper 2 the next day under the correct syllabus.

Students did not have to resit the paper.

Earlier, the exam board said students would be fairly assessed.

Besides the students' preliminary exam grades, it considered factors such as the circumstances of the incident, their performance in the other maths paper and the cohort's performance.

Some parents were initially unhappy that their children's preliminary exam results would be considered as part of the assessment.

They said such papers, taken before national exams like the O levels, are typically tougher, and students may not be as well prepared.

They were later reassured by the schools that the grading process would be fair, taking into account the other factors.

SEAB said "the use of schools' preliminary examination results is part of the existing processes for candidates who are affected by unforeseen circumstances".

In a statement yesterday, the Education Ministry said it had worked with the two schools to review the registration process for future exams, with additional checks put in place to ensure such mistakes do not happen again.