Malaysians shocked by viral post on teenager getting 'Datuk' title 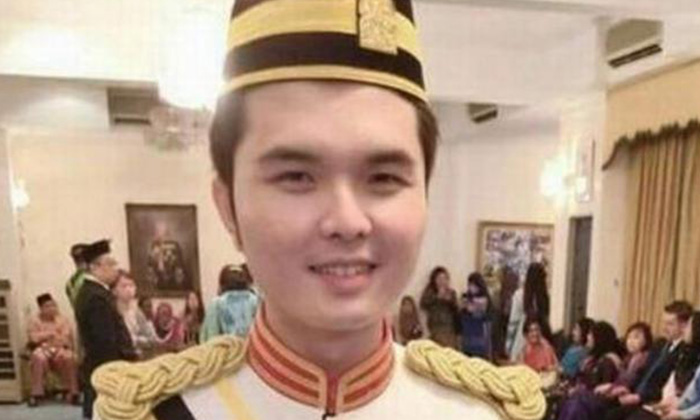 Malaysian have reacted with shock to a viral photo on social media claiming that a teenager has become the youngest "Datuk" in the country.

According to The Star, the viral image shows the apparent recipient of the title standing in a crowded waiting room while dressed in ceremonial attire with the caption reading: "Youngest Dato in Malaysia …19yrs."

Many Malaysians responded to the picture by posting messages questioning the identity of the individual and his contribution to the nation.

"Nothing to be proud of!" remarked Ck Lee.

"If this is true, then the value of a Datukship has plunged even lower in the eyes of the public," said Johnson Lee who also asked how much a 19-year-old would be able to contribute to society.

Meanwhile, some Malaysians took to humour to express themselves.

"Maybe he obtained 11A+++ in his SPM examinations," joked A Remid Lench Fatudin.

Some were cautious and encouraged people not to circulate the photo.

"He could have been a guest attending a royal function that required him to dress up," said Thanam Visvanathan.

Some netizens claimed that the man shown in the photo goes by the name of "Alvin Gor" on Facebook.

The Star, however, is unable to verify the age of the person depicted in the viral photo or the authenticity of the message.

Attempts to reach Gor have not been successful.