ITE to be helmed by its first female CEO next year 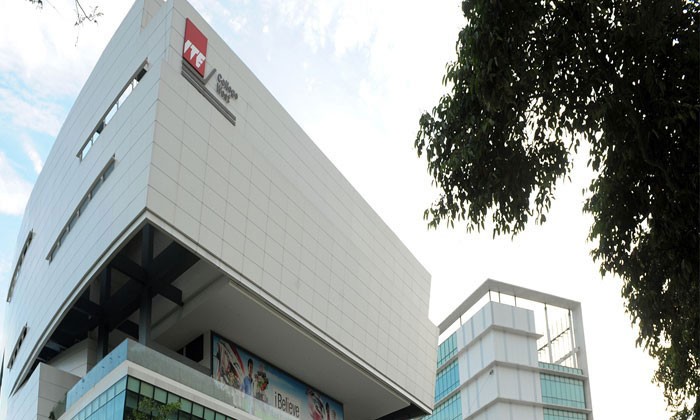 The Institute of Technical Education (ITE) will be getting its first woman CEO next year.

Madam Low Khah Gek, who is now deputy director-general of education (schools) and director of schools at the Ministry of Education (MOE), will step up to the role of director and chief executive, ITE said in a statement yesterday.

She will be replacing Mr Bruce Poh Geok Huat, 61, who will be retiring on Feb 2 after 35 years of service in the public sector.

Madam Low, who is in her mid-50s, will be the ITE's third CEO and the first woman to helm the institution since it was set up in 1992.

Mr Ong Ye Kung, Minister for Education (Higher Education and Skills), said: "We look forward to working with Madam Low Khah Gek and are confident that she will carry out her new role in ITE with the same level of commitment and dedication as she had done in schools and MOE Headquarters, and continue to build on the good work of Mr Poh."

Madam Low, who joined the education service in 1984, has led initiatives such as the development of distinctive programmes in schools, and matching industry and community partners to support schools.

The former principal of Anderson Secondary School and Victoria Junior College also oversaw the implementation of subject-based banding, which allows pupils to take subjects at different levels according to their strengths.

She has also led the review of curricula at the primary, secondary and pre-university levels, and played a role in the curricula design for Crest Secondary School, the first specialised school for Normal (Technical) students.

Outgoing CEO Mr Poh has expanded the range of opportunities for ITE students by strengthening links with industry and overseas partners in the last 10 years.

He started his career as an engineer before joining the Singapore Economic Development Board in 1981. He was also deputy principal at Nanyang Polytechnic before taking up his current position at ITE in February 2007.

He oversaw the development of two out of three ITE College campuses, all of which now have modern learning facilities modelled after work environments. He also almost doubled the number of ITE courses from 54 in 2007 to 101 today.

In yesterday's statement, ITE chairman Bob Tan thanked Mr Poh for his contributions to "level up Singapore's career and technical education system, enhance the success and value of ITE students and graduates, and raise ITE's quality and profile locally and globally".

Mr Ong said Mr Poh "has been instrumental in driving key changes in ITE, with a focus on equipping students with skills for the workforce, in line with their interests and aptitude".