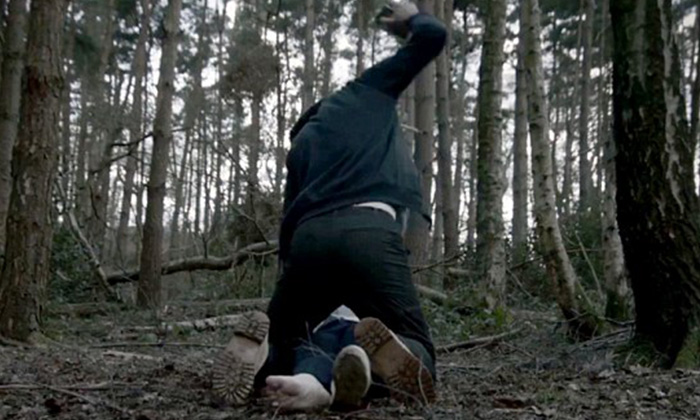 Kayleigh was raped and killed on November 14 last year after Luke Harlow, 28, groomed her on Facebook and lured her to his home in Leicestershire.

The girl was also sexually assaulted by Harlow’s neighbour Stephen Beadman, 29 before the two of them battered her and dumped her body in woodland near Ibstock, the Mirror reports.

The men were given a total of 47 years in prison in July.

Unilad reports that the horrific case has pushed Leicestershire Police to create a short film in order to raise children’s awareness of the dangers of the internet.

Kayleigh’s Love Story, which dramatises the events leading to her death, was shown to 18,000 schoolchildren in the county.

The feature begins by showing affectionate messages between Kayleigh and her groomer, before it quickly descends into tragedy.

The film was released in July with the help of Kayleigh’s parents, and Leicestershire Police intends to post the film online in January next year.

Though the 20 children who came forward is a promising start, the police hope the film will encourage any child who has received any inappropriate messages to report it immediately.

Related Stories
Seniors drag student into school storeroom in Malaysia, then undress and rape her
Mother defends daughter against claims that teen lied that her father sexually abused her
video
shocking
Rape
death