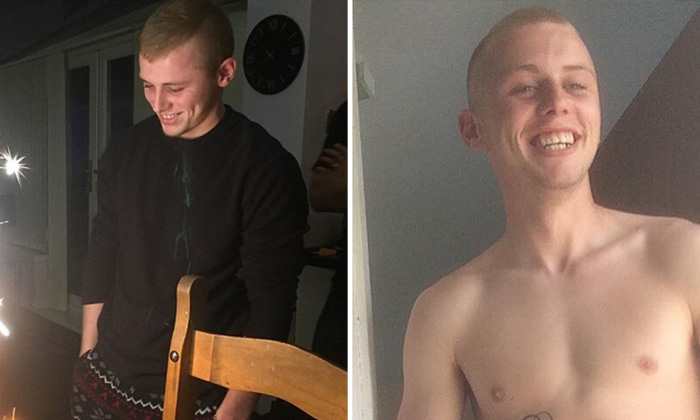 An 18-year-old teenager tragically took his own life after he was 'catfished on Facebook'.

If you are unfamiliar with the term, 'catfishing' is when someone pretends to be someone else on social media.

According to The Lad Bible, Mitch Bowie, 18, was found by his brother in July this year.

His family have been fighting for justice, and told a hearing at Teesside Coroner's Court that Mitch was speaking to a girl on Facebook 'from Liverpool' who'd 'told him to kill himself', but the pair had never met in person.

The Metro reported that his sister, Sinead, said:

"(The girl) was stalking Mitchell and had really done his head in. (She) would tell him to kill himself."

"When he finished her, she started torturing him."

The story gets more distressing, as apparently the 'catfish' had a 'cousin' who also began contacting Mitch.

The night before his body was found, the 'cousin' sent a picture of Mitch 'preparing to kill himself' to members of his family.

"Police have never taken a detailed examination of who she is or what she is.

"She would not say where she comes from or who she is. I believe the cousin is (the Facebook girlfriend).

"These girls are not who they say they are. (The Facebook girlfriend) is a fake person. Police have still not found (her)."

Coroner Clare Bailey, who was present at the hearing, said:

"It would suggest that she did not take his threat seriously because she sent it to family members rather than the police."

The police went to interview the 'cousin' after Mitch's death.

However, no 'appropriate adult' was present at the time, so they decided to not 'press too hard for information'. The 'cousin' has now refused to give a statement to the police.