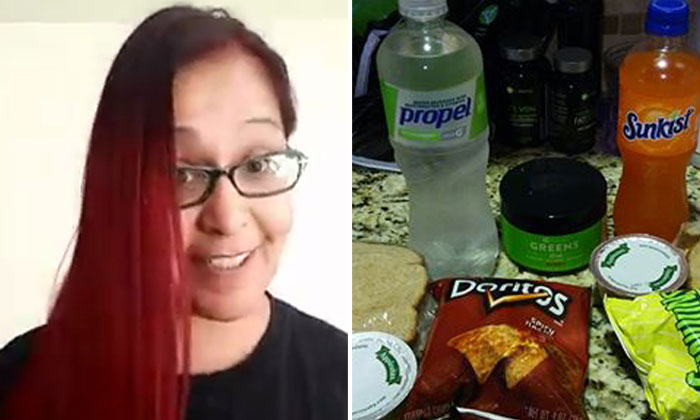 A boy was raised right by his mother, Josette Duran, when he asked her for an extra lunch, not for himself, but for his friend.

His mother was touched by what he did and posted about it on her Facebook page.

The caption included a conversation between her son and her.

The son asked for two lunches and Josette thought he was not full enough.

However, the son pleasantly surprised her by saying that he only wanted the extra lunch for his friend who only had a fruit cup during lunch.

He said, "I don't think he has lunch money."

She then posted a video, talking emotionally to the camera, about how the mother of the child she's been feeding has responded and even offered to pay her back.

However, she refused the money.

She donated it to the school's cafeteria instead.

She was interviewed about the video and she was featured on KCCI.

She recently posted another video where she talked about how grateful she was for the love and support she's gotten and how she did not expect her video to go viral.

She was also reluctant to be interviewed but changed her mind at the last minute.

She is still being down-to-earth by explaining how she did not do anything special, just what any other human being would do.