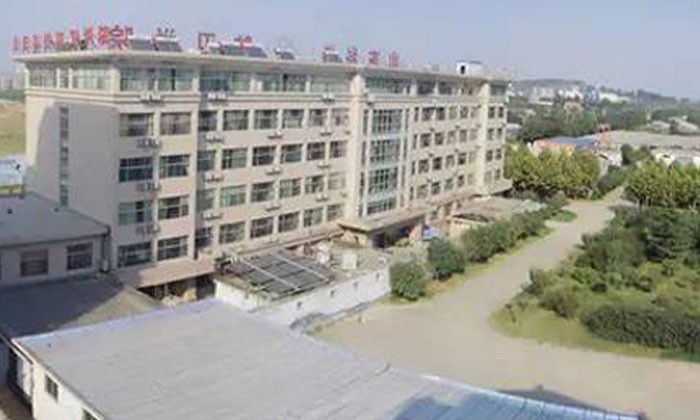 A 16-year-old girl named Chen Xinran surrendered herself to authorities in China for killing her mother, Li Xiaomei.

According to Shanghaiist, she reportedly kept her mother in captivity by tying her to a chair as she slowly starved to death. Chan sent pictures and videos of her mum to her aunt, demanding ransom.

This was allegedly due to her resentment for being sent to the Internet addiction treatment center with a reputation for brutality, against her will.

However, when the money arrived, Li was already dying. Chen contacted the ambulance and fled but the doctors could not save Li's life.

Chen was also accused of stabbing her father with a knife during an argument before this incident happened.

Her father had to be admitted to the hospital as well.

Her motive for murdering her mum and injuring her father has not been confirmed by the police.

Chen's journal entries stated that earlier this year, she was grabbed by two men who threw her into the back of a car and took her to the Shandong Science and Technology Defense Academy in Jinan by force.

The center's website claimed that it has helped to cure 7,000 teens of their addiction to the Internet since 1996, the year it was founded.

Chen had recently quit her studies which led to her parents hoping that the facility would reform her.

Instead, Chen claimed that she was beaten and abused by staff members for no apparent reason, quite regularly during her time at the center.

Chen escaped and went back home after four months of torture.

Chinese media outlets have yet to gain access to the academy or speak with officials about what happens in the camp.

However, initial reports of Chen's crime have mentioned that former classmates at the institution have talked of the teenager's claims of kidnapping, abuse and mistreatment.

Some reported that they underwent electro-shock therapy at the center while others claim they were ordered to eat while sitting in front of the toilet.

This is not a surprise as many of China's Internet addiction treatment centers often style themselves as boot camps by offering activities that are military-like and if that fails, the last resort is to physically abuse them .

In 2009, a 15-year-old boy died at an Internet addiction rehabilitation clinic in Guangxi, after allegedly being beaten by his counsellors.

Related Stories
Vietnam man dies after wife squeezes his testicles for five minutes
Dad who was too engrossed in mobile game while feeding baby who choked: 'Nobody knows how I feel'
Man who never got to hold his 2-year-old son who died during abuse: Brother says 'People keep blaming him'
More About:
mother
murder
youth
youths
Youths behaving badly