You can't deny that the males are more 'visual animals', says woman 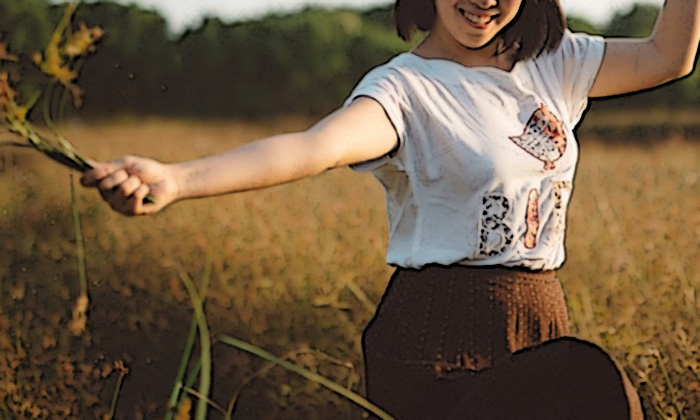 Stomper Anonymous feels that there is a right place and time to dress skimpily or to cover up.

This is her entry for July's What Say You topic, 'Would having a public dress code lead to less sexual offences?'

I believe to a certain extent that the way a human being dressed might attract more attention, and there is bound to exist a certain percentage that the person attracts the wrong kind of attention (Luring perverts in a way or another).

I also agree that some perverts do not merely targets "skimpy dressing" female, or half-naked male, but lets just put these "perverts" case aside, as these "perverts" are the ones usually required to seek for further medical assistance.

Some people might agree that if you walked down a dark aisle at late night near a place that "caters" more for prostitution be it in any country, those females usually wears slightly towards the "skimpy dress-code", which is a way to attract "attention" from others.

People tend to "look" and "see" those females who wears extra "skimpy", some of you might deny, but male species of human are more of "visual animals".

They tend to look at the more pretty or the more "sexy" kind of females. Usually a plain Jane would not attract much "unwanted attention" as compared to those "skimpy dressing" females.

Which is why in my personal opinion that dressing appropriately would keep a person "safer" from sexual offences be it by a pervert man/woman.

I am not saying that we should ban all the "skimpy clothes", but I deemed it as "wear it at the right place and for the right occasion", maybe going out with your boyfriend/husband/family to a non-crowded place would be "safer", and not wearing it to a dark and crowded place to lower your chance from attracting "unwanted attention" by the wrong "group of people".