Women should be able to do what they want and not leave the house in fear, says man 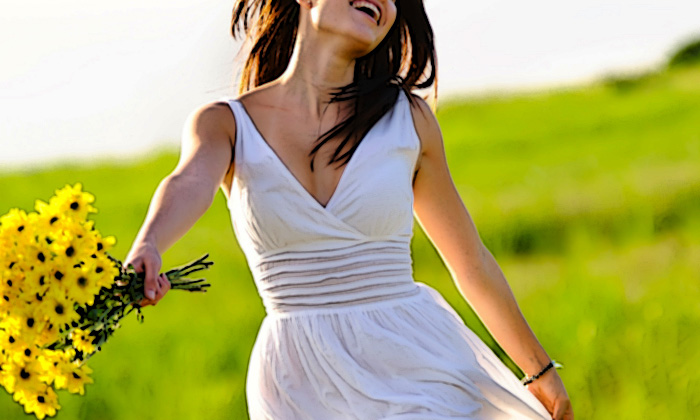 Stomper Anonymous feels that introducing a dress code promotes a victim-blaming culture, and that women should be able to dress however they want without leaving the house in fear.

This is his entry for July's What Say You topic, 'Would having a public dress code lead to less sexual offences?'

This man's opinion letter, should be laughed at and thrown in the bin.

A public dress code? Whatever for?

Women should be allowed to dress however they like! Remember, it only becomes a CRIME, when SOMETHING IS DONE. (E.g molesting, raping)

If we MEN, go out into the public and we see a nice pretty girl wearing a short skirt and a crop top, does that AUTOMATICALLY mean she wants people to touch her? To violate her against her very will?

The moment we introduce a public dress code, you are introducing a "rape-culture/victim-blaming culture"

If the public dress code says "only jeans are allowed" and a lady wears a dress out.

She gets violated against her will (raped) or touched (molested), will we not blame her? Will we not speak out and say "there is a public dress code for this reason!"

Rape does not happen due to how a woman is dressed. It is due to some men being unable to control their urges. Women DO NOT and CANNOT dictate when men's urges hit, and how strong said urges are!

Women should be able to wear whatever they want, and not have to leave the house in fear every time they step outside!

With a "rape-culture/victim-blaming", would women honestly feel safe stepping outside their house? If they knew there was a good chance they would get touched, or raped, and would get the blame for it?

That is my take on this issue, which should not even be an "issue".