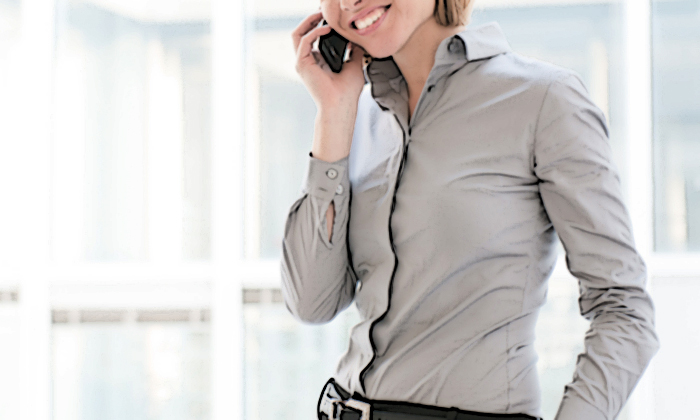 Stomper Anonymous feels that it is ludicrous to think about implementing a public dress code, and will not solve the root cause of sexual assault.

This is her entry for July's What Say You topic, 'Would having a public dress code lead to less sexual offences?'

The idea of having a public dress code to be implemented in Singapore is truly appalling and ludicrous. Not only is the enforcement of public dress codes pointless in reducing the number of sexual assault cases, it will certainly propagate and reinforce such toxic victim blaming mentality. It is simply unacceptable to hold the victims of sexual assaults responsible simply because of his/her attire or demeanor, when in the first place, it is the perpetrator’s fault for such moral transgression. The fallacy that skimpy clothing are invitations to sexual assault merely deflects the blame from the offender to the victim and banning such will definitely not solve the root cause of sexual assault.

Instead of shoving “modesty” down our throats, and with standards of modesty itself being subjective, why not look into stopping sexual objectification and promoting greater mutual respect between opposite genders? With increasing global awareness against the rape culture attitude, such as “SlutWalks” being held in many major cities, Singaporeans should not adopt such backward-looking beliefs by imposing public dress codes which indirectly institutionalises the rape culture and victim blaming mentality. We should not condone any form of sexual assault nor let sanctimonious ideals affect our way of life.

Nevertheless, we should all be conscious of our turnouts in certain situations and locations such as in places of worships and in front of young children.