'Worst friend ever' cheats ex-school mate of more than $66,000 in luxury good scam 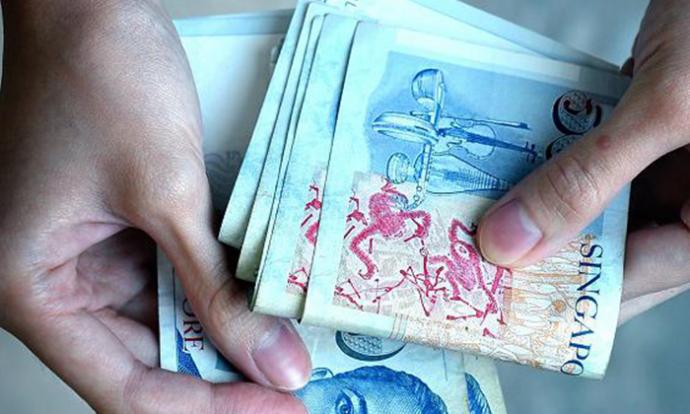 An unemployed man short on cash devised a plan to con his former schoolmate into believing he could get branded items like the Lady Dior handbag and Rolex Submariner watch at a cheap rate and resell them later at a higher price.

Soon Yong Jie, 28, proposed the business plan to Ms Law Xue Ying, 26, assuring her of guaranteed profits if she would pay for the items first and then resell them at a higher price to buyers.

He also lied to her that he had ready buyers for these luxury items. He told her that he would handle all the transactions, and all she needed to do was to transfer money to the bank accounts he provided as payment for the luxury items.

On Wednesday (March 29), he was sentenced to 17 months' jail after he admitted to seven of 21 charges of cheating.

Deputy Public Prosecutor Grace Goh Chioa Wei said Soon and Ms Law were schoolmates in Nanyang Academy of Fine Arts (Nafa). After they graduated, they kept in touch as they worked in a similar industry.

Investigation showed that Soon was in debt and needed money. So he devised the plan to get quick money by conning the victim into believing that due to his connections in the fashion industry, he was able to get branded items at a cheap rate.

In the proceeded charges, Ms Law transferred between $3,385 and $7,500 each time between Jan 23 and Feb 29 last year to Soon's POSB or OCBC accounts bank.

This was after he lied to her that he could buy the branded bags and watches, but he never did.

His lawyer Rajan Supramaniam said his client was very remorseful and had apologised to the victim.

He said Soon made several attempts to make full restitution but was unable to raise the money.

Soon was allowed to defer sentence until April 17 to perform religious rites for his grandfather.

He could have been jailed for up to 10 years and fined on each charge. The remaining 14 charges were considered in sentencing.