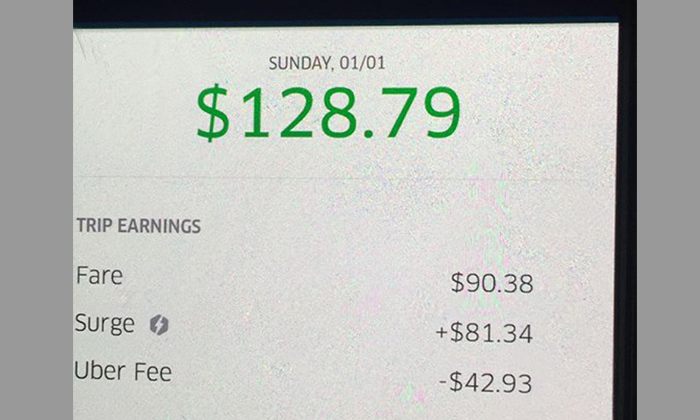 Would you pay $171.72 to get from Collyer Quay to Swiss View in Singapore?

That was what one Uber passenger did on New Year's Day (Jan 1), according to a Facebook post by user Hwee Hwee, which Stomper Peter shared with Stomp.

A search online shows that the shortest route from 80 Collyer Quay to 26 Swiss View is 14km long and would take about 25 minutes.

Netizens have expressed shock over the expensive fare, with many wondering why the passenger did not take a regular taxi instead.

One user even pointed out that the amount paid was enough to pay for a plane ticket, though others said that the passenger might have taken an UberEXEC, which is a luxury vehicle that would cost more than a regular UberX ride.