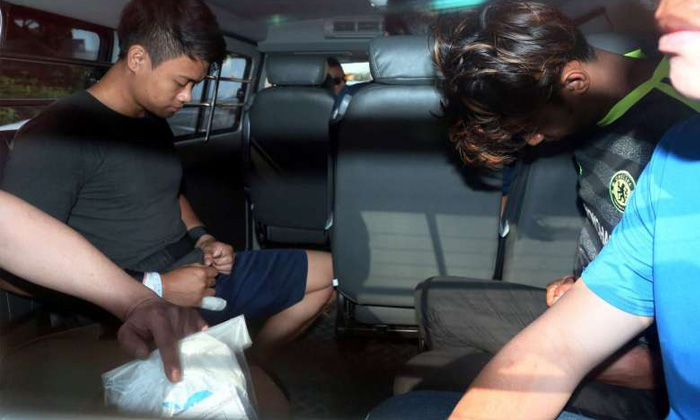 Two more men were charged with murder involving the death of a 35-year-old man at St James Power Station on Sunday (Mar 12).

Yesterday, Shawalludin Sa'adon, 27, one of the four men who were arrested by police in connection with the incident, was charged. He was reported to be a part-time waiter at Postbar, a bar located at Fullerton Hotel.

The fourth suspect, Muhammad Faizal Jamal, 22, is still under investigation.

The men are accused of killing Mr Satheesh Kumar Manogaran between 5.45am and 6am on Sunday.

He was found with stab injuries to his head and back at about 6am on Sunday morning. He was pronounced dead at around 6.45am.

Stomper Tay, who alerted Stomp to the fatal incident, said that the victim had been involved in an argument with the club’s security staff earlier that night. This was later verified in a police statement.

Another man, 28, sustained injuries to his head and was sent to Singapore General Hospital for treatment.