Should same rules apply for taxis and private-hire cars? 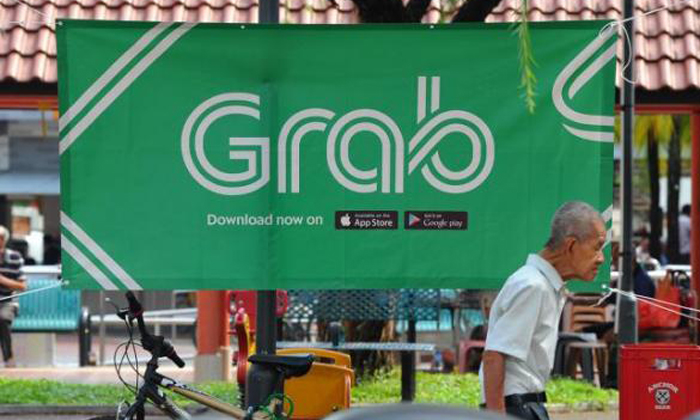 If taxis do not need to use booster seats or child restraints when picking up passengers with young children, Uber and Grab drivers should also not have to do so.

This was the general sentiment of readers who responded to The New Paper's article yesterday about this little-known requirement facing private car-hiring services.

The TNP report said Uber and Grab cars were not allowed to ferry children below 1.35m without the safety seats.

Taxis are exempted because they are considered public service vehicles under the Road Traffic Act.

Facebook user Arwen Ahmad said: "Taxis and private-hire cars are both cars, so where is the logic that only the latter needs booster seat? Are we all not concern about a child's well-being and safety?"

Potong Pasir MP Sitoh Yih Pin, who chairs the Government Parliamentary Committee for Transport, told The New Paper that the key issue here is whether Uber and Grab cars should also be considered public service vehicles and therefore be exempted from having child seats.

He said this is an issue that should be considered and reviewed.

Mr Sitoh added that while private-hire car services do provide point-to-point transport services that are largely similar to taxi services, "they are, however, not the same".

"Private-hire cars are not required to abide by certain regulations imposed on taxis," he said.

Many readers on Facebook also asked if the insurance for private-hire cars are different from those of taxis.

However, both would cover passengers in case of an accident.

Some readers also raised the idea of relooking whether taxis should also be required to have child seats as well.

Another Facebook user Kelvin Seet said: "Booster seats are for safety. Whether they are for public vehicles or not isn't supposed to be a factor. If that is the logic, that means safety isn't the priority for boosters."

Mr Gerard Pereira, manager at the Singapore Safety Driving Centre, said a child restraint or a booster seat is important in ensuring the safety of a child.

A child under 1.35m who is not in an appropriate child restraint or a booster seat could suffer serious injuries when an accident occurs.

"The seatbelt will tighten automatically when there is inertia. If the force from the seatbelt is too strong, there is a possibility that the child's bones may break," Mr Pereira said.

"An older child or a parent can be seated next to the child to distract him or her. Safety should never be compromised."

Related Stories
New law: Uber and Grab can be suspended for up to a month if drivers flout rules
Sorry kids, you need to be at least 1.35m tall to ride with Grab and Uber
When your Uber driver shows up with a car full of garbage
cabby
grab
uber
grab driver
Uber driver
grab vs uber
traffic rules