Serial cheat who conned close friend for $420, 000 gets jailed for five years and 2 months 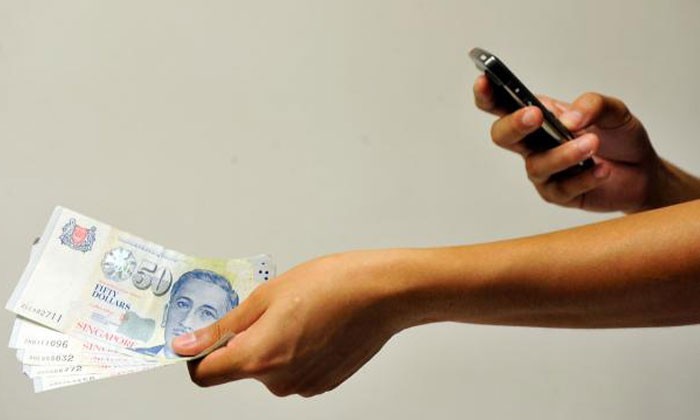 A serial cheat tricked his victim of about $463,000 over a period of seven months by cooking up stories of his mother being terminally ill, his daughter being kidnapped overseas, his mistress threatening to expose their affair, and his brother embezzling money.

Kelvin Kwan Ban Hock, 30, was a fitness trainer for civil servant Goh Wee Hou, 37, when he committed 40 cheating offences between August 2012 and March 2013.

Yesterday, Kwan was sentenced to a total of five years and two months' jail after he admitted to 15 counts of cheating as well as drug consumption and possession.

Assistant Public Prosecutor Thiagesh Sukumaran said the two men got to know each other in 2010, developed a close friendship after some time and began meeting outside the gym as well.

Kwan then began asking Mr Goh for money to deal with his personal and family problems, and the latter obliged. "These claims were false and were designed to gain sympathy from the victim," said the prosecutor.

Between Oct 8 and 9, 2012, Kwan claimed his brother had gambled away $10,000 meant for his own school fees while trying to win money for their mother's medical expenses for leukaemia.

Mr Goh gave him $10,000 in cash, followed by another $74,000 that year after Kwan claimed that his mother was undergoing operations in Singapore and France.

Kwan also deceived the victim into giving him $16,000 to repay a loan from his girlfriend "June", who had threatened to inform his wife of their extramarital affair.

In December 2012, Kwan claimed his bone marrow was diagnosed as failing and he needed help with his medical expenses. Mr Goh gave him $17,200.

Kwan was arrested at Changi Airport on June 10 last year. He was found to have taken methamphetamine or Ice, and had a cannabis mixture in his possession.

APP Sukumaran said Kwan had borrowed money for his overspending and gambling.

District Judge Wong Li Tein said the offences were all "opportunistic". She said Kwan had got himself into this mess and should not expect any leniency from the court as he had taken advantage of the victim's kindness and generosity. No restitution has been made.

Kwan could have been jailed for up to 10 years and fined on each charge of cheating.

Related Stories
Serial cheat who conned at least 15 victims of about $3.9 million gets 12 years' jail
73-year-old woman in Malaysia loses $27,456 after being hypnotised and conned by 'healer'
Woman loses $1.2m to Internet love scam; More and more cases in S'pore
con
money
best friends
$463k from friend with excuses