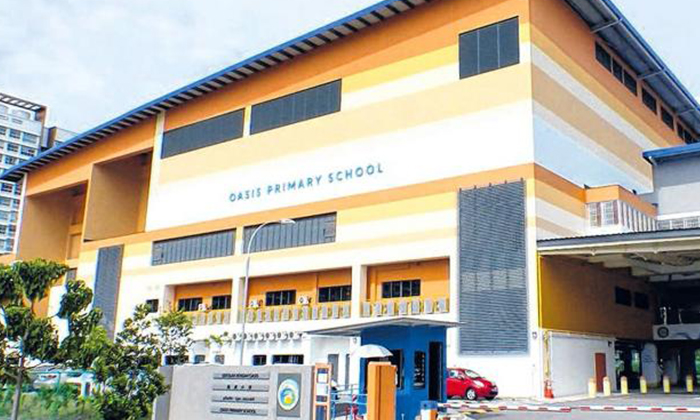 SINGAPORE - It was a painful first week at school for 62 Primary 1 and Primary 2 pupils from Oasis Primary School in Punggol after they suffered from vomiting and diarrhoea.

None of the staff members of the school, which began operations last year, were affected in the Jan 6 incident.

A mother, who declined to be named, told Lianhe Wanbao that her son had a fever in addition to the vomiting and diarrhoea. He was diagnosed with gastroenteritis.

She said: "I did not hear of other pupils falling sick, so I thought that my son fell sick because it was his first week of school and could not adapt to the environment."

All the pupils have recovered and are now back in school.

Through Facebook and WhatsApp, some parents said they found out that kids from other classes were affected, but did not know the specific details of the incident.

Most of the parents interviewed did not know how many pupils were affected in total, Wanbao reported.

On the day of the incident, police and the relevant authorities went to the school to investigate.

Oasis Primary's principal, Mrs Ong-Chew Lu See, said: "On Jan 6, we found that some of our pupils who were absent had exhibited symptoms of vomiting.

"We immediately took pre-emptive steps to disinfect the school premises on top of the regular cleaning.

"At the same time, we engaged the assistance of the Ministry of Health (MOH), National Environment Agency (NEA) and Public Utilities Board (PUB) to investigate the cause."

In a joint-statement, the Agri-Food & Veterinary Authority of Singapore (AVA), MOH, NEA and PUB said: "Sixty-two persons were affected - most of them sought outpatient treatment and have since recovered. Two were hospitalised for dehydration but were discharged the following day.

"There have not been further cases since Jan 14.

"An inspection of the school canteen was conducted on Jan 9. There were no hygiene lapses detected during the inspection... Investigations by MOH, NEA and AVA are ongoing."