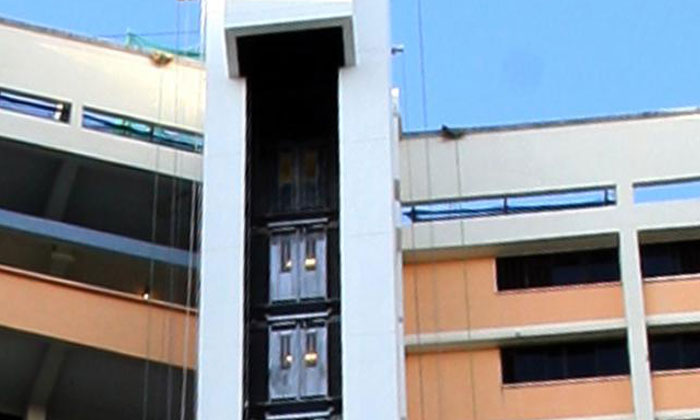 Six lifts at two Housing Board blocks near Tekka Centre in Little India stopped working for five hours on Monday night after a power surge that left a third of the units without electricity.

Residents were left without lift access till midnight, which happened at 7pm at Blocks 662 and 663, in Buffalo Road, Shin Min Daily News reported yesterday.

A resident who gave his name only as Mr Chen, 66, a hawker, said more than 10 residents were stranded at the void deck.

Another resident, 73-year-old retiree Shen Jinyu, told Shin Min that she walked down from the 17th storey past 7pm and thought the lifts would be fixed by the time she returned at 10.30pm, but they were not.

"Power to the lifts were restored between 12am and 12.30am," said the spokesman.

The town council is working with SP PowerGrid to investigate the cause of the power surge.