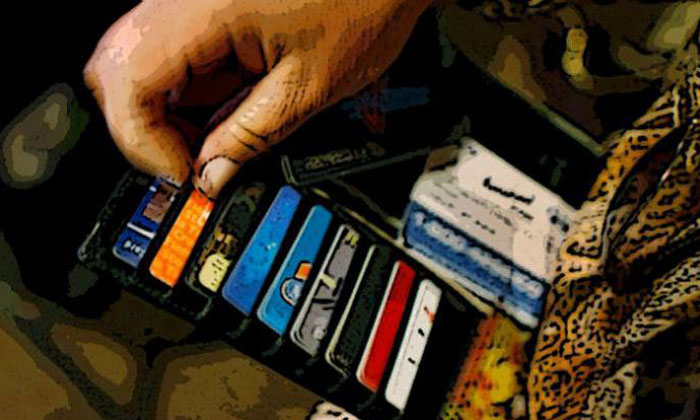 The police on Wednesday (Jan 25) said they are investigating a 32-year-old man for lodging a false report.

He had claimed that his wallet had been snatched at Block 16, Marine Terrace, on Sunday (Jan 22) at 9.31pm.

But when the Police investigated, they found several inconsistencies. The statement said that the man was found not to be a victim of the alleged crime and had provided false information.

The police did not state why the man may have decided to make the false report.

Anyone convicted of knowingly giving false information to a public servant can be jailed for up to one year, fined for up to $5,000, or both.

In November last year, a 27-year-old man lodged a false report at Toa Payoh Neighbourhood Police Centre saying he had been attacked and robbed.

In that same month, a 35-year-old woman lodged a false report claiming a man had tried to abduct her son at Bukit Panjang Plaza.

The police, in their release, reminded the public that police resources "could have been put to better use in dealing with real crimes and emergencies than investigating false reports or false information".