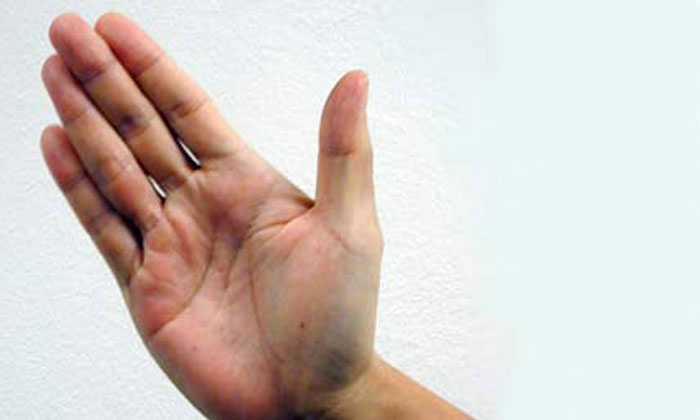 Angry after finding out his daughter's classmate had been disturbing her, a hawker went to the children's school and slapped the nine-year-old boy.

The 47-year-old man, who cannot be named to protect the identity of the children involved, was fined $3,500 yesterday after pleading guilty to causing hurt. A criminal trespass charge was taken into consideration during sentencing.

The mother asked her husband to take their daughter to school and, along the way, he told the girl he wanted to speak to the principal about the matter.

When they reached the school, he told a security guard he wanted to enter the premises to speak to the principal. But instead, he walked to his daughter's classroom on the third storey where a teacher was conducting a music lesson. The girl pointed out her classmate to her father and the man asked him to come forward.

Deputy Public Prosecutor (DPP) Tang Shangjun said the man then asked the boy if he had bullied his daughter. When the child denied doing so, the man slapped him, leaving red finger marks on his left cheek. The boy was so terrified that he burst into tears and soiled himself.

The teacher, who had been standing behind the boy, immediately pulled the child behind her to shield him from his attacker.

Despite this, the man continued berating the sobbing boy.

DPP Tang said: "(The teacher) told the accused to stop, and told the victim not to respond to any of the questions the accused asked... The accused then turned to... the class of 40 students, and told them not to bully others, and that they should not behave like gangsters."

The man left the school soon afterwards and the boy's parents were notified. The boy was taken to Clementi Polyclinic, where he was found to have mild swelling over his left jawline.

For causing hurt, the man could have been jailed up to two years and fined $5,000.