Owner of illegal Geylang brothel allegedly kills pimp with dumbbell rod after accusing him of stealing $6,500 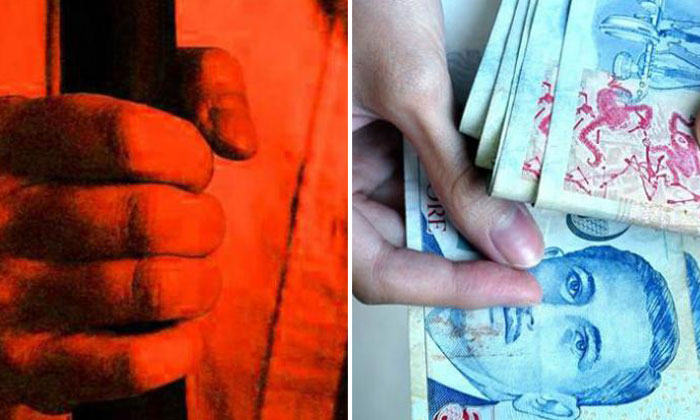 The owner of an illegal brothel in Geylang allegedly killed a pimp with a metal dumbbell rod after accusing him of stealing $6,500, the High Court heard on Tuesday (Feb 28).

Chan Lie Sian, 53, went on trial for murdering 35-year-old William Tiah Hung Wai, between 11am and 2.30pm on Jan 14, 2014 at the lodging house on Lorong 18 Geylang which was used for prostitution purposes.

Chan, who is also known as Benny Seow, allegedly struck Mr Tiah on the head with the rod - measuring 40cm in length and weighing 1.46kg - at least eight times, the court heard.

The victim, who is also known as William Kia, was in a coma and bleeding from multiple head lacerations when he arrived at Tan Tock Seng Hospital.

Despite surgery, he died seven days later, a day short of his 36th birthday.

She told the court that Chan had phoned the victim at about 11am on Jan 14, adamant that Mr Tiah had stolen $6,500 from the pockets of his Bermuda shorts while he was asleep the night before. Chan demanded that Mr Tiah meet him at the lodging house.

Various eyewitnesses will testify that there were blood stains on the floor, walls and bed in one of the rooms at the lodging house, said the DPP.

A friend of the victim's, Mr Chua Thiam Hock, will testify that Chan had continued striking the victim with the rod even though he was lying motionless on the bloodied bed. Chan was uttering in Hokkien that he would hit the victim until he is dead and if he did not die, Chan would break his hands and legs.

Other eyewitnesses will testify that Chan told them he had assaulted Mr Tiah, said the DPP.

Not only did Chan clean up the scene of the crime, he also tried to dispose of the murder weapon and tried to stop the crime from being reported.

When the ambulance and police arrived at the scene, Chan lied to the officers that he had found Mr Tiah lying along the pavement and was concerned that he may be run over by vehicles, so he brought the victim onto his front porch.

An autopsy found that Mr Tiah's head was struck at least eight times, each blow with "considerable force" to cause multiple lacerations and extensive skull fractures.

The DPP told the court that the extent and severity of Mr Tiah's injuries "stand in stark contrast" to that of Chan, who had a bruise over his back and another one over his elbow.

The trial, scheduled for 12 days, continues.

If convicted of murder with intention to kill, Chan faces the mandatory death penalty.

Related Stories
Death of boy, 11, who fell 17 floors after failing his exams for the first time ruled a suicide
Body of 71-year-old woman lies underneath lorry after accident at junction of CCK Street 51
death
court
crime
Geylang
brothel
kill
money