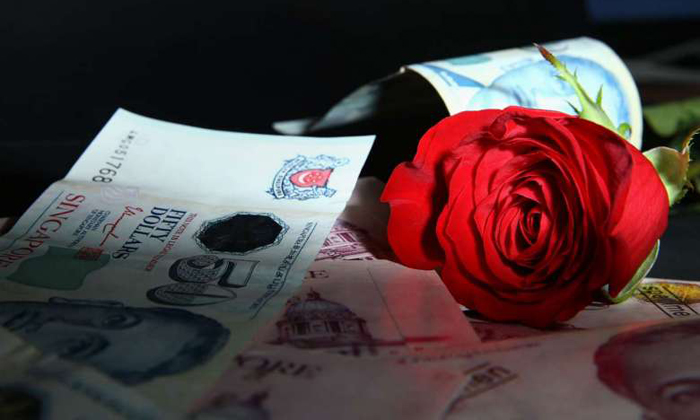 Although Internet love scams hit an all-time high last year, the overall crime rate went down by 2.6 per cent.

The overall crime rate per 100,000 population decreased from 611 in 2015 to 588 cases last year, the lowest in the past three years. But Internet scams remain of concern, with one victim of a love scam losing $1.7 million.

Police warned people to be vigilant to avoid falling prey to such cons.

In recent years, law enforcement has used technology such as police cameras and in-vehicle cameras to help fight crime and to provide useful leads into investigations for cases such as unlicensed moneylending, harassment and robberies.

Related Stories
Man who acted to be in love with cleaner and cheated her out of $57,000 gets 20 months' jail
Malaysian businessman drives 2,500 km to get back $120k from Thai wife who scammed him
Woman transferred at least $85k to help 'boyfriend' she met on FB -- and was promised $1.2 million in return
scam
police