Not again! Rats back in Bukit Batok, raising fears of repeat of infestations in 2014 and 2016 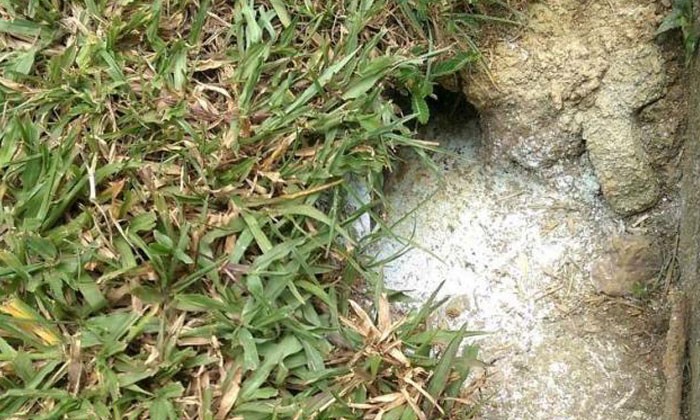 Of the 12 residents The Straits Times spoke to on Monday afternoon, 11 said they have spotted the rodents scurrying around the Housing Development Board estate at Bukit Batok Street 52 in the past week. When The Straits Times visited the estate, one rodent was spotted foraging for food beside a grass patch.

A spokesman for the Town Council said it is carrying out weekly pest-control efforts using measures recommended by the National Environment Agency, including glue traps and rat poison.

The spokesman said 26 rats have been killed since last October and rat poison is regularly sprayed around burrows when residents report them.

However, some residents felt that the pest-control measures were ineffective.

"The rain washes away the rat poison, so the rats are not always killed," said a retiree living in Block 523, who declined to be named. He said he has made several complaints to the Town Council, fearing a repeat of the December 2014 infestation near Bukit Batok MRT Station, in which more than 300 rats were found and killed.