Man who died after Tokyo trip: Family to donate money that was raised to bring him home 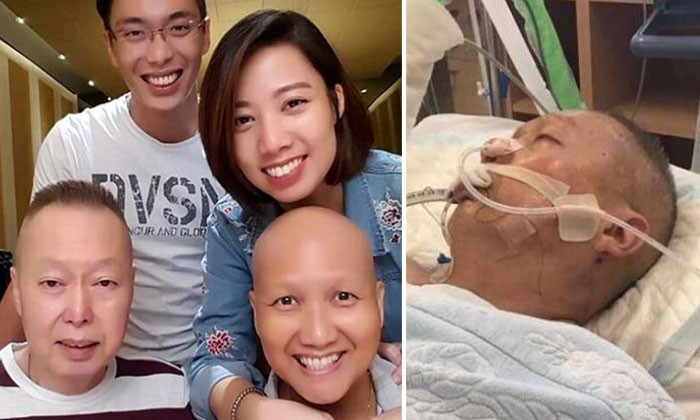 Two weeks after Mr Jimi Cheong died shortly after returning to Singapore from Tokyo, his daughter has said she will donate excess money collected to other worthy causes.

Mr Cheong, 62, died on May 2 after being flown back on the same day from Tokyo, where he had gone into cardiac arrest on April 19. He and his family had been holidaying in Tokyo.

Facing mounting hospital bills, his only child, Miss Eileen Cheong, started a crowdfunding campaign on Give.Asia to bring her father home. She said it raised $239,000.

She thanked donors in a post on Give.Asia published early on Tuesday morning.

She said: "It's been slightly over a week since my dad's wake, and things have finally started to settle down for my mother and I.

"Before we try to move on from our loss and resume our daily lives, we want to thank all of you one final time for your donations, advice, kind words and support, and provide you with an account as to how we have used or intend to use the funds received via this platform."

She said about 10.35 million yen (S$129,000) was used to pay her father's hospital bills in Tokyo. And $105,000 went into the medical evacuation by EMA Global. The family plans to donate the excess of about $5,000 to other crowdfunding campaigns on Give.Asia.

Miss Cheong added: "We have been truly touched and amazed by the kindness and generosity that we have received from you, and we want to pass this on to others who are in need."