Looking to buy cigarettes? You won't find them in these 8 stores anymore 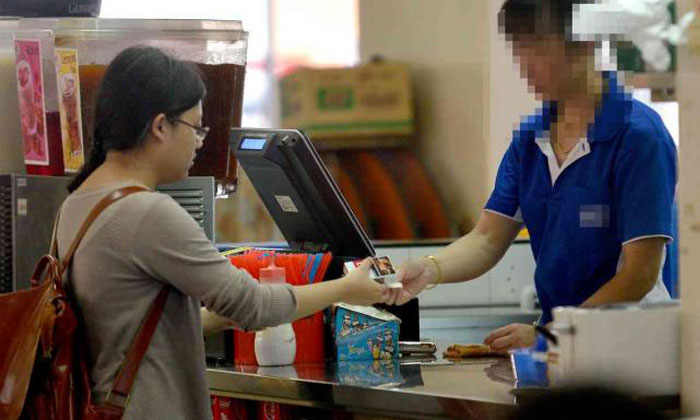 For selling tobacco to minors under 18-years-old, the Health Sciences Authority (HSA) has suspended the tobacco retail licences of eight errant tobacco retailers.

The suspension will last six months, HSA said in a statement today.

"HSA inspectors have observed that the majority of errant retailers do not ask for any form of identification to check the buyers' age. Retailers take the risk of offending if they assess age by mere physical appearance," wrote HSA.

Of the eight retailers, Vel Murugan Trading has ceased operations, but HSA will continue to pursue action against the seller.

Since 2014, HSA has suspended 40 tobacco retail licences and revoked 20 more.

Retailers selling tobacco products to under-18 minors in school uniform or those below 12 years of age will have their tobacco retail licence revoked at the first offence.

Buying or giving tobacco products to a minor is also an offence, HSA added.

Related Stories
Aren't these kids way too young to be smoking?
Teenagers seen smoking, littering, and sleeping outside lift landing area at Block 348 Woodlands Avenue 3
Most powerful anti-smoking ads that will stop you in your tracks
illegal
crime
HSA
cigarette
retailer
smoking