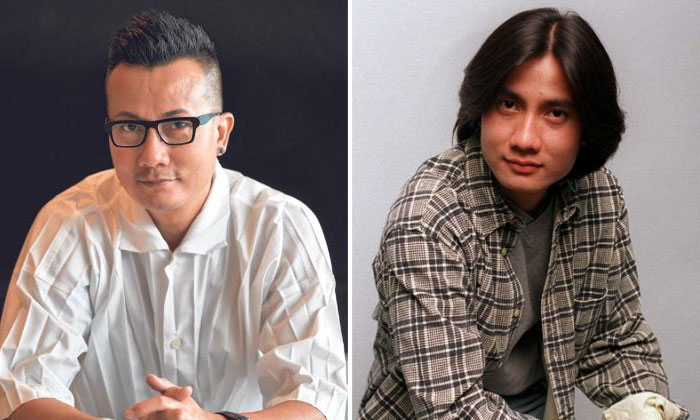 Veteran actor Chen Hanwei is a natural storyteller even when he is not telling the stories on television that others have written for him.

In this two-hour interview with The Straits Times, he is brimming with colourful anecdotes about his life and career - told in a mix of Mandarin and English with animated flailing arms and long dramatic pauses.

It is no wonder the 47-year-old Malaysian-born star is considered by many to be one of the best actors in the local TV industry.

In fact, he is the best among those still in the business, if one looked at statistics.

To date, he has four Best Actor wins at the Star Awards - local broadcaster Mediacorp's annual celebration of Mandarin television programmes - a record bested only by former actor Xie Shaoguang, who had five wins before quitting to be a monk.