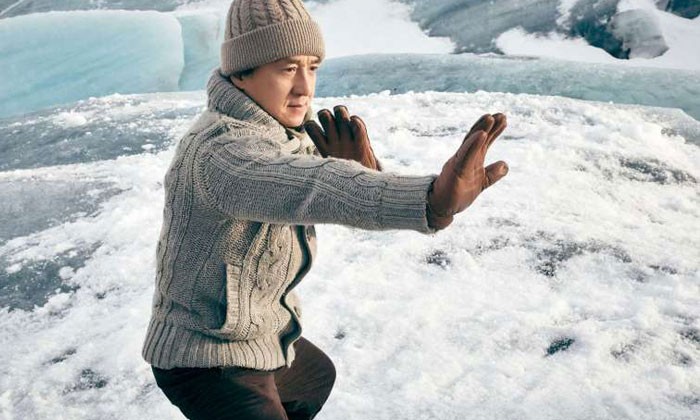 Hong Kong action superstar Jackie Chan knocked his rivals down to take his latest flick Kung Fu Yoga to the top of the local box-office chart over the Chinese New Year weekend.

In the five days from its release last Thursday to Monday, it earned $1.85 million, beating other films such as local movies Take 2, which is executive-produced by Jack Neo; and The Fortune Handbook starring Christopher Lee, Mark Lee and Li Nanxing.

Kung Fu Yoga, a comedy action movie in which Chan plays an archaeologist who travels the globe in search of a long-lost Indian treasure, also turned out to be the actor's biggest opening weekend in Singapore - it took $1.37 million from last Thursday to Sunday.

His next-best performing movie here is Dragon Blade (2015), which earned $1.35 million in its opening weekend, also during the Chinese New Year season.