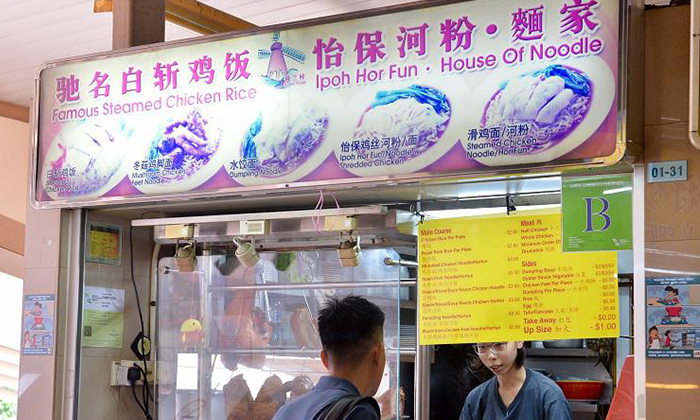 Holland Village’s famous Ipoh Hor Fun stall is looking for its successor and at least 10 individuals have applied for apprenticeship under the current owner.

The stall is closing after operating for 11 years at the Holland Village Food Center, reports Shin Min Daily News via Lianhe Zaobao.

The 58-year-old boss told reporters that she had decided to end the business due to deteriorating health.

To attract a new generation of hawkers, she decided to pass on her recipe and skills, proposing a fee of about S$500 to S$800 per month for her lessons.

He also clarified that the successor would have to set up his stall elsewhere as the tenure for the space was ending soon.

The 26-year-old daughter of the owner told reporters:

“My mum will personally be instructing and teaching the students until they have learnt the ropes.

“They can also inherit our stall’s branding and signboard.”

According to Shin Min Daily News, more than 10 people have already approached the owner to sign up.

Reporters observed that the business is bustling at the stall, and even at  off-peak hours, there were queues forming.

There were also a number of regulars who called in to preorder their food.