Err...who ordered a box of 65 bullets? It was found at Changi Airfreight Centre 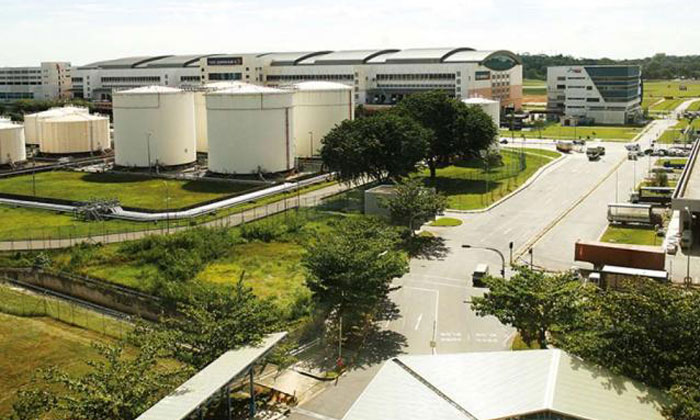 A package on its way to another destination was intercepted in Singapore last week when the authorities discovered that it contained 65 bullets.

The incident occurred on Jan 16 at the Changi Airfreight Centre, a police spokesman confirmed in response to queries from The Straits Times.

An officer from the Immigration and Checkpoints Authority, who was on duty, detected the bullets while screening the package.

The police did not say where the parcel came from and where it was headed.

The Straits Times understands that this is the first time that a package with bullets has been intercepted here.

The case has been classified as importation of guns, arms or explosives without licences under the Arms and Explosives Act.

If convicted, offenders can be fined up to $10,000 and jailed for three years.

As Singapore is a global hub for air cargo, there are strict checks and procedures at Changi Airport to ensure that items shipped from and through the country meet all police and other requirements, said Mr Steven Lee, chairman of the Singapore Aircargo Agents Association.

For goods exported from Singapore, the police maintain a database of "known" shippers so resources can be effectively deployed.

The cargoes of participating companies undergo random screening - believed to be about 10 per cent of outbound cargoes - as opposed to 100 per cent.

To be on the list, companies must show that they have in place stringent security checks and measures in their warehouses.

The challenge lies in checking and screening transit items - such as the package containing bullets - that may be in Singapore for just a few hours, Mr Lee said.

He added: "To prevent such cases, our members that ship items through Singapore from other markets usually work with shippers who are licensed and well-informed of the rules and regulations imposed by the authorities here."