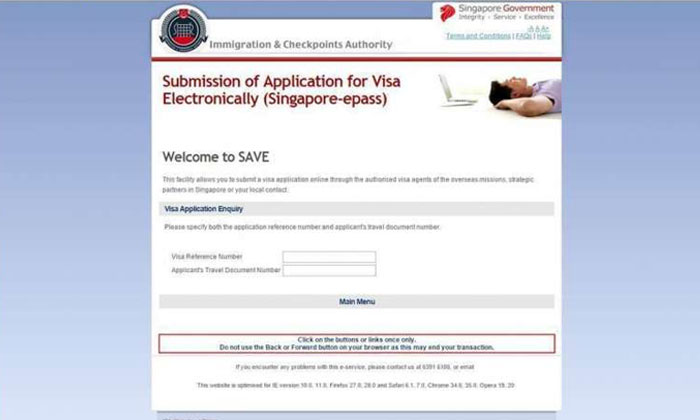 The URL of the phishing site is "www.singapore-epass.com/login.html". ICA directed members of the public to www.ica.gov.sg, which is the official site, for all information and transactions.

The ICA advised members of the public "to exercise caution so that you do not unwittingly fall prey to such fake websites".

A police report has also been made and the agency is working to bring down the website.

Other fake ICA sites were reported in this year and last year.

Other government agencies, including the Ministry of Manpower and the police, have also warned of such phony sites.