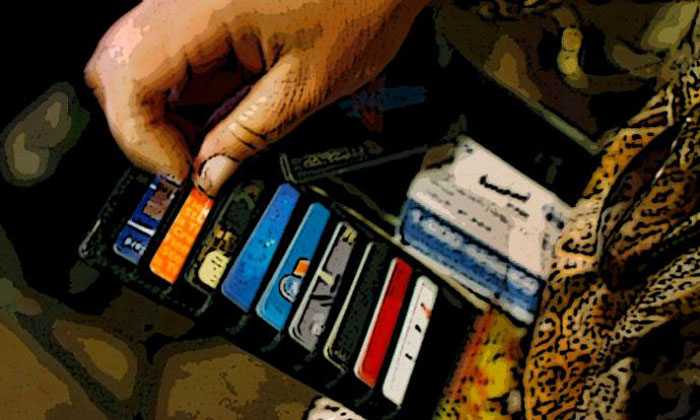 A cleaner who stole his 83-year-old mother's ATM card and withdrew a total of $21,776 over five months was sentenced to five months' jail on Friday (Dec 30).

A district court heard that Madam Maznah discovered her ATM card missing in August 2015. She subsequently checked her POSB account and found out that there were several Nets transactions and cash withdrawals made from her savings account.

She suspected that her son might have taken it. She did not make any report until April 27, 2016.

Upon Nasir's arrest, he admitted that he had stolen his mother's POSB ATM card from the flat without her permission or knowledge.

He had obtained the card's personal identification number from her previously.

The amount involved in the proceeded charges is $10,000. Nasir withdrew the amounts at unknown locations.

He has previous convictions for motor vehicle theft, drug possession and consumption.

His sentence was backdated to Nov 8.

He could have been jailed for up to seven years and fined for theft.

For knowingly causing the POSB computer server to perform a function for securing access to the complainant's bank account to withdraw money, he could have been fined up to $5,000 and/or jailed for up to two years per charge.

Related Stories
Why is this boy stealing when he's just five?
Car gets stolen in Malaysia -- and owner wants it back so he can send his wife to the hospital when she's in labour
court
steal
money
atm
heartbreaking
woodlands